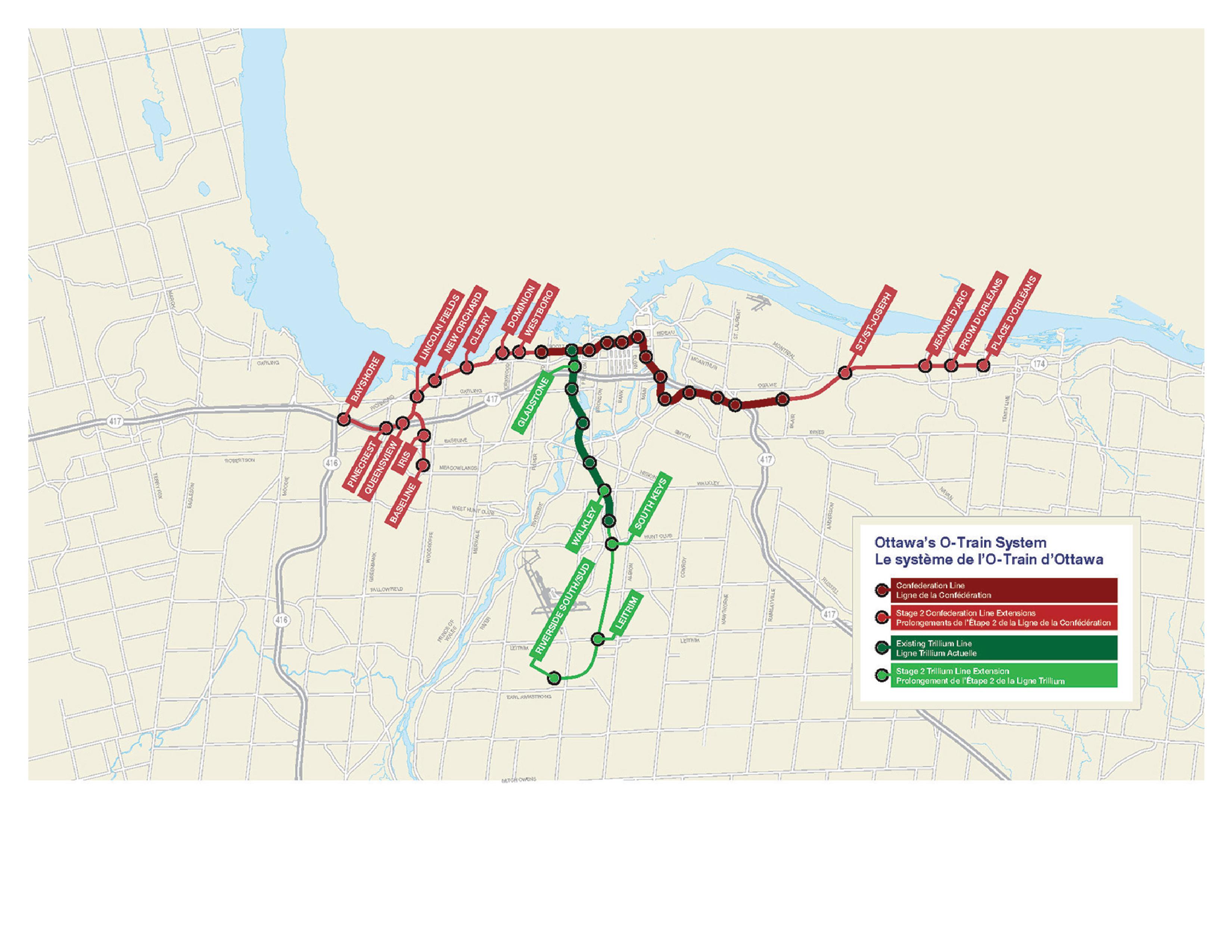 Capital Transit Partners (CTP), which had the contract to design the first phase, won that part of the work in 2010 through a competitive bid.

While Coun. Dianne Deans opposed the sole-source agreement, other committee members agreed with Mayor Jim Watson’s opinion that there was no reason to look for another company to do the work.

“I think if we all of a sudden, midway through the biggest city building project in our city’s history that we change direction and companies, we set back the schedule, which none of us are interested in setting back,” he said. “We wouldn’t save the dollars, as been told by our professional staff and we wouldn’t see the continuation of efficiency with the project.”

“I think one of the reasons we’ve been so successful both federally and provincially with respect to securing funding and commitments for funding, is because we have had our act together unlike a lot of other cities, quite frankly in the province or the country and we’ve been rewarded for that with recognition by the federal government a few months ago.”

The decision still needs to be approved by the full city council.