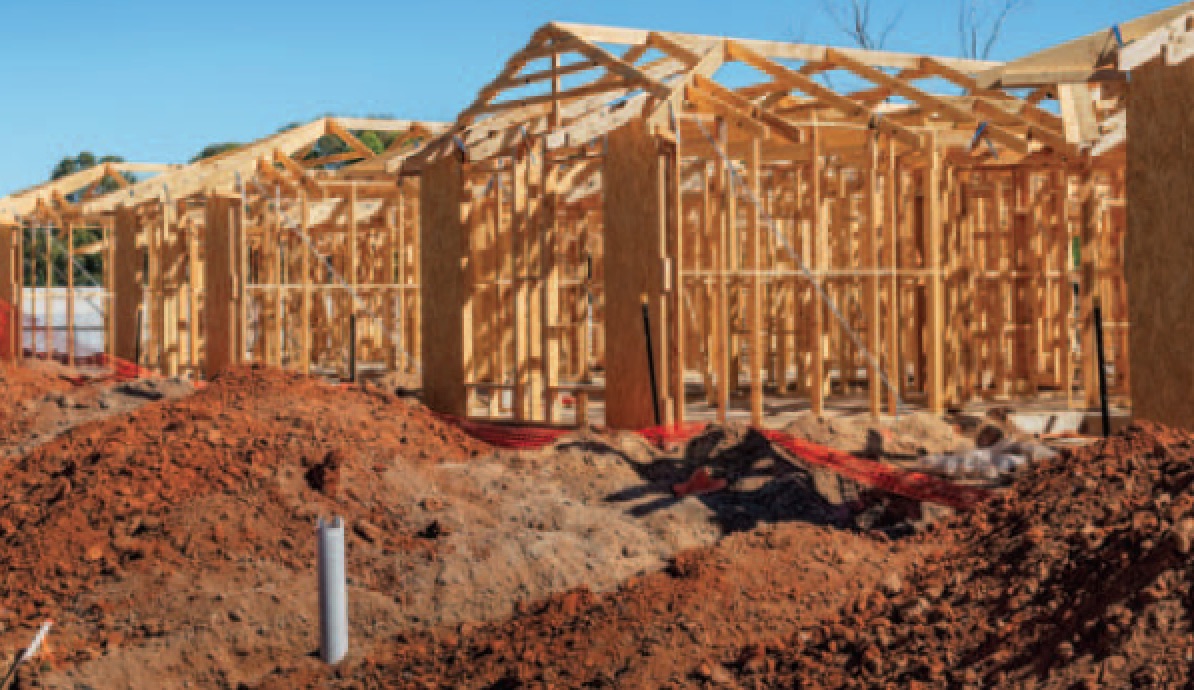 Ontario’s Bill 73 will result in increases in Ottawa’s development fees for new single family homes by as much as $6,000 or $7,000, as provisions are implemented allowing the city to project future transit cost requirements, rather than the historic average service level, along with the removal of the mandatory 10 per cent development charge discount required when levying a charge for transit services.

The exact implication of the new fees – which will see suburban homeowners with limited access or ability to use the new Light Rail Transit (LRT) system paying hefty additional costs – depends on regulations yet to be implemented, and this is where the industry is focusing its effort to reduce the impact of the additional charges, says Pierre Dufresne, the Greater Ottawa Home Builders’ Association past-president and communications council chair.

Dufresne says Bill 73, which amends the Planning Act and the Development Charges Act, 1997, includes some provisions that the building industry believes are long-overdue, including modifications to the maximum alternative parkland dedication rate when giving cash-in-lieu, but there are other big challenges with the legislation, including new rules that will limit Ontario Municipal Board (OMB) appeals “by setting then restraints after plans and comprehensive zoning bylaws are approved.”

The new rules set 10 year rather than five year cycles for municipal official plan reviews and changes.
In addition to increased transit charges, there are possibilities that cities will be able to levy development charges other infrastructure services previously exempt from the levies – and the temptation to add to the development charge bill rather than raise general taxes has been an irresistible element of municipal politics and budgeting since the charges were first introduced.

Dufresne says the new legislation includes provisions to increase the accountability and documentation required to collect the higher development charges – a good thing – and the regulations setting out the guidelines for these charges provide some room for hope that the actual final cost for the transit-related charges will be lower than the potential maximum increase. “We hope the (higher LRT development charges) will be more limited to a $3,000 to $4,000 increase,” he said.

However, the problems for new home builders (and purchasers) are compounded because residential developments on the LRT line – who will benefit the most from the transit system – “pay less than freehold or ground units,” Dufresne said. “It brings into question the fairness of who is using the system outside of the greenbelt.”

“There’s a resistance (by municipalities) to pay for improved services through taxes,’ he said. The alternative, development charges, “effectively charges the new home buyer a much higher proportionate rate.”
Dufresne’s views echo the Ontario Home Builders Association (OHBA), which has written in a submission to the government on Bill 73 observing that it is concerned the debate is focused “on how municipalities can generate more new neighbour taxes (charges, levies, fees) instead of achieving smart growth objectives.”

“OHBA continues to advocate for fairness and transparency for new neighbours, and Bill 73 cannot result in a further piling on of taxes on the backs of future new home purchasers and employers,” the association said. “The Government of Ontario has a responsibility to ensure that the Provincial Policy Statement and provincial plans are not undermined by taxation and financial burdens. transit-oriented communities should be the most affordable and attractive communities for Ontario’s future residents and employers.”

However, there is some light within the legislation, including the requirement that municipalities “are going to have to on a yearly basis conduct asset management plans, on which development charges are based, that will create more accountability in the charges.”

“The legislation proposes to require municipalities to reflect capital projects funded through development charges in more detail to improve transparency,” the OHBA reported.

“Furthermore, OHBA recommended that Bill 6 be strengthened to ensure greater accountability and transparency in the preparation of municipal infrastructure asset management plans and that there be provincial oversight as well as a full public engagement process at the municipal level.”

The proposed legislation has gone through second reading in the legislature. It still needs committee review and third reading before it becomes law, and the OHBA is hopeful its submissions will influence some of the legislation’s more challenging aspects.

Payments in the Ontario construction industry are about to change