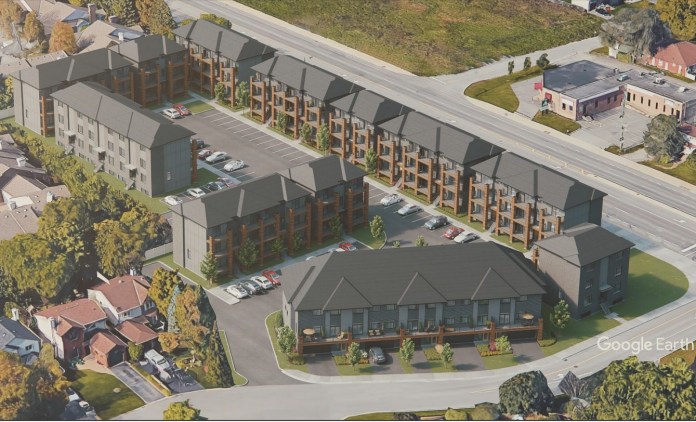 The City of Ottawa’s Planning Committee has approved zoning amendments to permit new residential communities in the western-are communities of Stittsville and Kanata.

In Stittsville, along Hazeldean Road, the committee approved a zoning change to permit 76 stacked townhouses and 10 back-to-back townhouses.

The land’s previous owner had received approval around 2007 for a mixed-use development at 5924 Hazeldean Rd., where a one-storey commercial building would be constructed with a four-storey apartment in the north corner.

‘The previous owner of the land received zoning approval around 2007 for a mixed-use development to be built at 5924 Hazeldean Road (at the corner of Victor Street),” Stittsvillecentral.ca reported last May. “At that time it was proposed that a one-storey commercial building with a four-storey apartment building in the north corner would be built. The remainder of the lot was to provide parking spaces. This proposal still remains applicable. 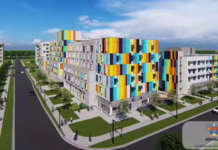