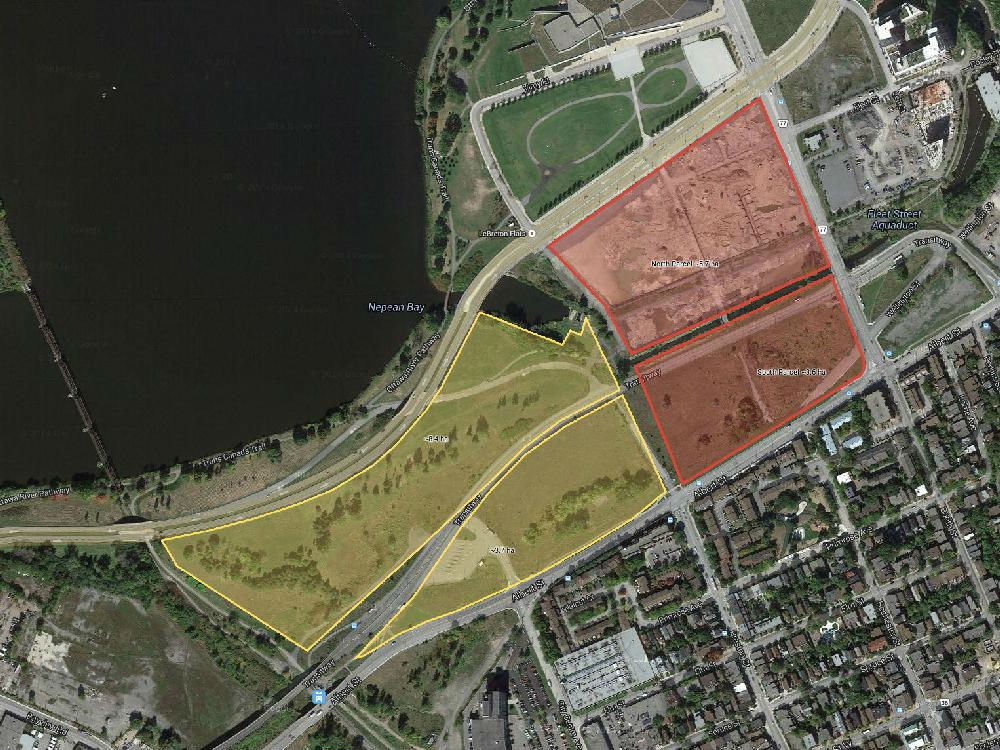 The National Capital Commission has decided to give the proponents developing concepts for the Lebreton Flats redevelopment an extra 45 days to complete their submissions.

“This was a request of the proponents,” NCC chief executive officer Mark Kristmanson said after a NCC board meeting on Sept. 9. “It really flows from the complexity of the project.”

He said two of the four proponents — one of which could include a new downtown arena for The Ottawa Senators — asked for the extension, though he would not say who they were.

“We think it’s really worth giving an extension of that time and we’ll see a substantially more detailed and improved submissions,” Kristmanson said. “We’re in fairly close touch with them. We took their requests seriously.” (The NCC has had confidential meetings with the companies about the plans.)

The NCC has asked for private sector ideas to redevelop the 9.3 acres west of downtown, each with an “anchor institution” as well as commercial and residential construction.

The NCC has had confidential meetings with the companies about their plans.

In 2014, the federal commission that manages government property in the capital region announced it was turning to the private sector for ideas to redevelop 9.3 acres west of the city’s downtown.

In addition to the Senators proposal, Claridge Homes has suggested it would build concert facilities, Gatineau’s Devcore Group has a concept with “multiple cultural institutions” and Focus Equities (from Victoria, BC) says it wants to build “an international organization”‘s headquarters on the site.

The NCC has asked the proponents not to publicly discuss their ideas. The deadline extension won’t have a significant impact on the overall redevelopment timeline, Kristmanson said.  The change may require the commission to wait until fall 2016 to receive federal cabinet approval, a slight delay (in the scheme of things) from the original June 2016 timetable.