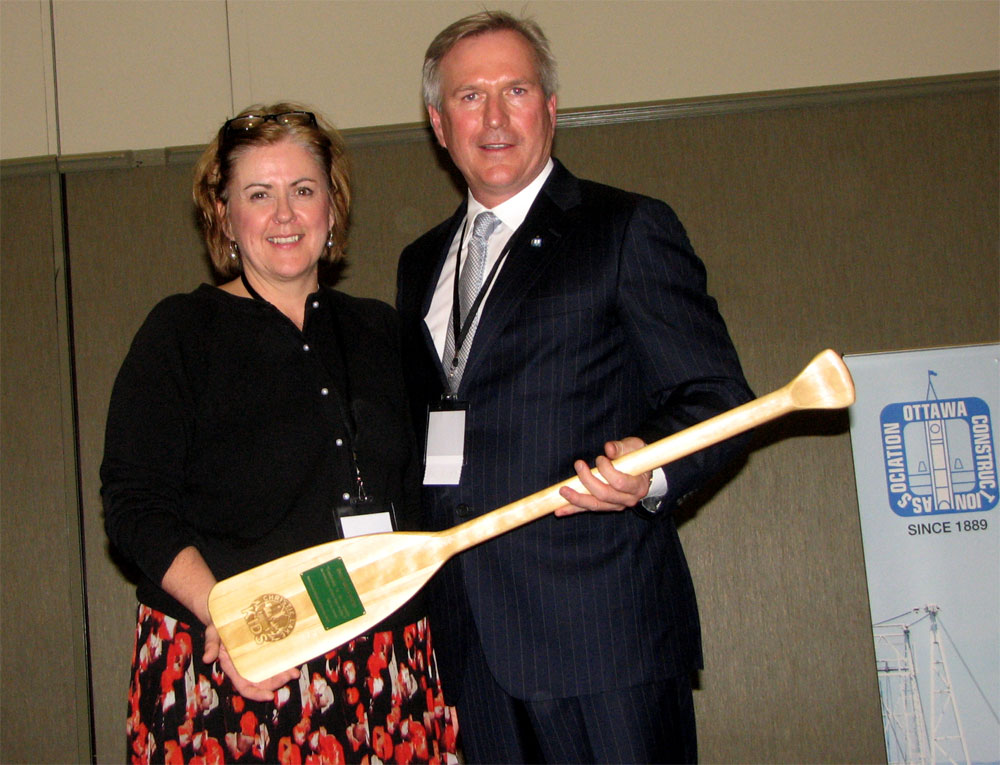 The Ottawa Construction Association (OCA) has received a conditional $4.6 million offer from a property developer for its headquarters building and land at 196 Bronson Ave.

OCA president John DeVries said the offer, received just before Christmas, is conditional in two stages.  If the offer passes the first stage with a commitment deadline as the March issue of Ottawa Construction News goes to press, the developer has committed to a “deposit in the six figures” to hold the property for further due diligence, for seven months.  (DeVries would not name the developer or the exact deposit amount, other than the sum is substantial and is greater than $100,000 and less than $1 million.)

DeVries said the association decided to put the OCA’s building and land on the market in late 2012 because the property, as currently configured, no longer really meets the association’s requirements.  “Very few people actually visit the plans room these days, and the training facilities in the basement are inadequate for our needs,” he said. 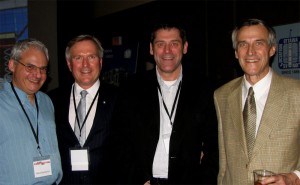 If the sale goes through, the association will have two years to find a new location. DeVries declined to identify the purchaser, at least until the initial conditions are waived.

“Initial explorations of properties suggest that at the end of the day we will be able to sell and build and the transactions likely will balance each other,” he said.

The sale will also dramatically enhance the association’s balance sheet.  The OCA annual report financial statements indicate land and parking value of about $500,000 and the building’s existing building – after accumulated amortization – at $504,300.

Assuming an approximately $3 million capital gain, this means the association would net  a gain of approximately $2,700 per member if the deal goes through (before moving costs and any leasehold or purchase costs at the new location.)  Of course, members won’t actually see the money in cash – the money must stay within the association and will probably be used to build the new headquarters, DeVries said. 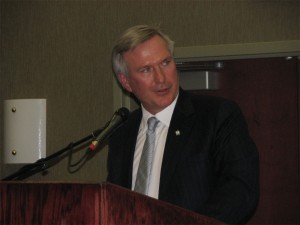 Meanwhile, the OCA’s annual financial report notes that “during the year, the association decided to cancel the planned renovations to the (existing building) and wrote off construction-in-progress costs totalling $46,357.”