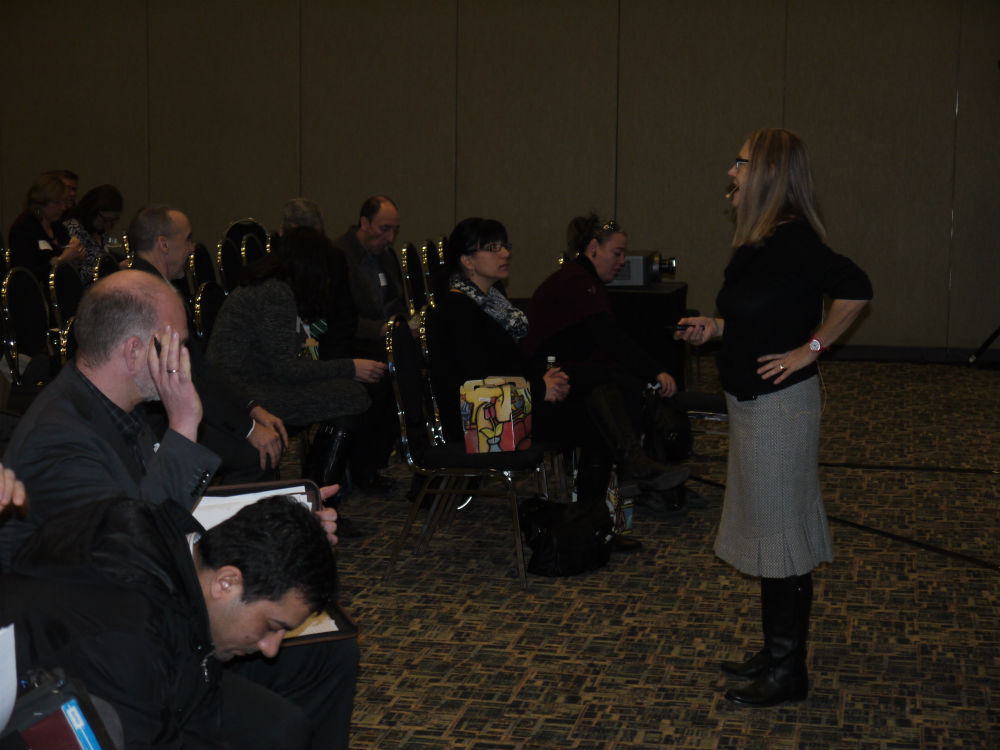 If you think there are challenges in attracting and retaining skilled employees in the construction industry, you should be aware that the demographic trends indicate the challenges will only become greater in the next few decades, says Linda Duxbury, a professor at Carleton University’s Sprott School of Business.

Addressing a Labour Market Ottawa gathering on Feb. 26, Duxbury says Canadians – in line with most of the developed world – are having smaller families, and young people are taking longer to enter the work force.

There are paradoxical challenges in the labour market in Canada and internationally.  There will be an increasing shortage of skilled and professional level workers, while unskilled or ill-equipped individuals (generally with poor educational backgrounds) remain unemployed.  So there can be an environment where there is a high unemployment rate and labour shortage at the same time. 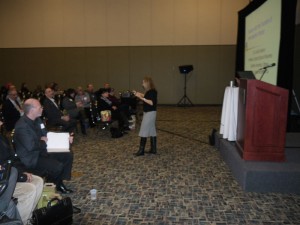 “There are two distinct groups out there,” she said in her presentation, appropriately titled: “Dealing with the Tsunami of Demographic Change.”

“One group everybody’s going to want.  They’ll writ their own ticket. They are going to be in control with talent. They are in undersupply.”

“But what we didn’t see a few years ago, we’re going to have another pocket of people virtually unemployable, who don’t have the skills the labour market wants or needs.”

The skilled labour problems are compounded by later career starts for younger people.  “The average young person enters the labour market at 25.”  Accordingly, she says “older workers will account for a larger share of the labour market,” reflecting the aging population.

Duxbury says higher immigration levels won’t solve the problem, because the skilled immigrants Canada needs are also in demand in the rest of the world.

“We face for the first time a situation where we have jobs without people and people without jobs at exactly the same time.”

Companies are looking to grow and expand — but are they...