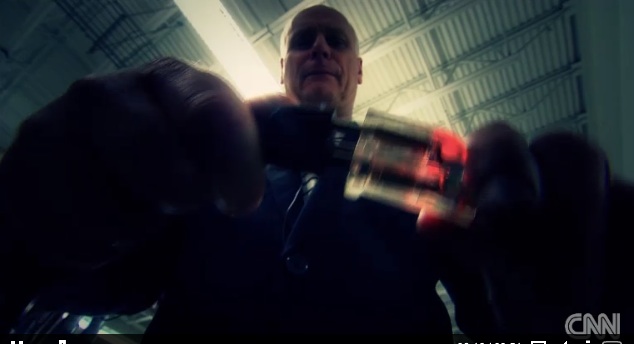 Dr. Katie Hall is developing ways to transfer power without wires. She believes that wireless energy will be as common as Wi-Fi Internet in the home of the future.The technology could lead to new and revolutionary medical devices.

“But, we’re not actually putting electricity in the air. What we’re doing is putting a magnetic field in the air.”

WiTricityis building a “Source Resonator,” a coil of electrical wire that generates a magnetic field when power is attached.If another coil is brought close, an electrical charge can be generated in it. No wires required.

“When you bring a device into that magnetic field, it induces a current in the device, and by that you’re able to transfer power,” explains Dr. Hall.