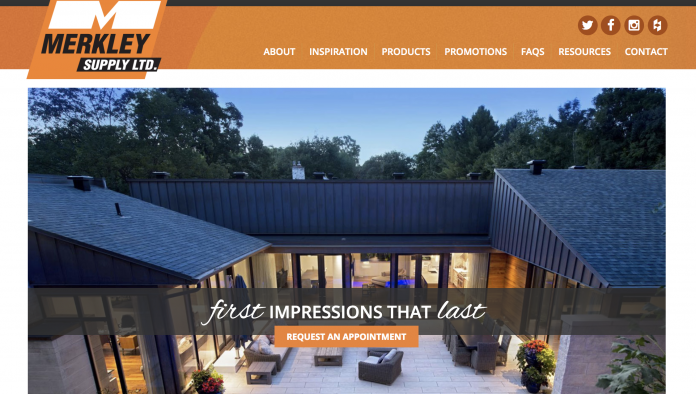 Merkley Supply Ltd. (MSL) in Ottawa has proven its endurance and leadership in challenging as well as good times, demonstrating resilience and innovation as it adapts up-to-the-minute business practices for traditional brick and stone masonry products.

The company, like most in the architectural, engineering and construction industry, enjoys the Ottawa/eastern Ontario market area’s relative economic stability, generally protected from the worst effects of the construction industry’s boom and bust cycle by the community’s sizeable government/public construction sector.

But that doesn’t mean that things are always stable. Right now, company president Robert Merkley says the local economy is booming and the greatest problem is finding skilled masons to do the work.

“Trades are hard to find,” he said. “There are no masons to be found. On ICI (industrial, commercial and institutional) sites, some masons are booked up to next summer.  In the housing sector, others are saying “no” to new jobs until the end of the year, at least.”

While the “consensus is that it should be pretty steady for the next few years,” Merkley, who assumed the business’s helm from his father in 1987, recalls that things can change quickly.

Notably, and proving his leadership, at the height of the early-mid 1990s recession, he volunteered to be both the Greater Ottawa Home Builders’ Association (GOHBA) president and the Ottawa Construction Association’s chair as one contractor after another filed for creditor protection during that brutal economic downturn.

His advice to younger contractors today: Be aware, and ensure you’ve put enough cash and resources aside that you can survive a sudden market change.

Merkley’s father started Merkley Supply Ltd. in 1959, meaning the business will celebrate its its sixtieth anniversary next year.  However, the family’s regional masonry business connection goes back much further. Merkley’s grandfather and a grand-uncle founded the Ottawa Brick and Terracotta Company in 1910 as a brick manufacturer.  The old business site was expropriated in the 1950s to make way for the federal government’s taxation and recreational centres, marking a shift from manufacturing bricks to becoming a product distributor and retailer.

Today, Merkley says MSL’s business is comprised about 50 per cent in the ICI market and 50 per cent among residential contractors. Overall, most of its clients are contractors and property owners,  but about 10 per cent of the company’s volume is with individual consumers, often referred by architects and designers for custom residential and renovation projects.

Community service has always been a key element of MSL’s business, notably the company’s support for The RIDE, a cycling fund-raiser for The Ottawa Hospital Foundation. The cycling event, in its ninth year, has raised more than $11.4 million for cancer and other research at the hospital.  MSL’s team The Brick Peddlers has raised $1.7 million and Robert Merkley has personally collected $400,000.

What does the future hold for the company? “We will continue to be leaders in all aspects of the business, whether it be marketing, equipment, storage or computers  . . .we try to stay ahead of everyone,” Merkley says. 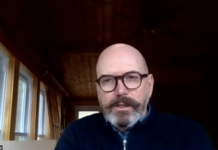 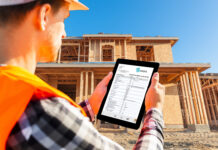 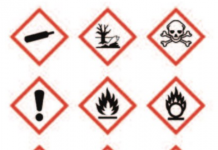 Safety column: Good housekeeping makes for a much safer workplace