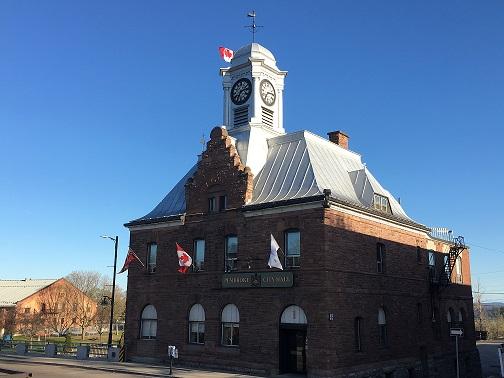 Staff for the Ottawa valley community of Pembroke have given the go-ahead use the design-build method to design and construct a new community aquatic facility.

The project to replace the aging Kinsman Pool is estimated to cost somewhere between $6 and $11 million.

The city’s combined committee of council agreed on Jan. 19 to hire a project manager for the work.

Operations Department manager Brian Lewis said the city can expect to pay between four and eight per cent of the total project cost for the project management services, the Kingston Whig-Standard has reported. These services include the co-ordination of third-party services such as environmental or other regulatory items, due dilligence studies, design, construction and contract administration.

“In addition, the firm hired could help with ratepayer engagement, fundraising ideas and coordination and provide assistance in determining an appropriate operating model for the facility,” the published report said.

Lewis believes the advantage of design-build is the city gets a team and the contractor assumes the project risk.

“The biggest thing I can say in the difference between the two is design-build is a team approach involving the designer, contractor, city staff, the project management team, everybody works as a team. We sit down at the table and try to solve the problems, come up with solutions, innovative ideas and it’s all done with the budget in mind. Budget, schedule, quality of work — everybody talks together to come up with something that works the best,” Lewis said. “I truly believe that design-build is a better method and it proved itself in that fire hall project.”

“If you’re asking me for a preference, it was the methodology applied to the fire hall. In some respects, at least from what I could tell, it engaged a lot of work because you had the different folks coming together, the chief, the captains, Mr. Lewis and so forth, and addressing issues on a go forward basis but as I appreciated it, it appeared to have more control.”

However, Councillor Andrew Plummer voted against the motion to proceed using the design-build method and procure project management services.

He estimated that hiring a firm for project management at four to eight per cent of the total project cost would have the city paying somewhere between “…$360,00 to $720,000 for a team.”

“Would it not be more cost effective just to put in a contract for an employee just to manage that whole project; you could just pay someone $100,000 a year to manage that whole project and get a pretty knowledgeable staff member to do that. It just seems like a shot in the dark, were not sure what we’re paying exactly. I just want more clarification on what we’re getting for that sort of money,” he said.