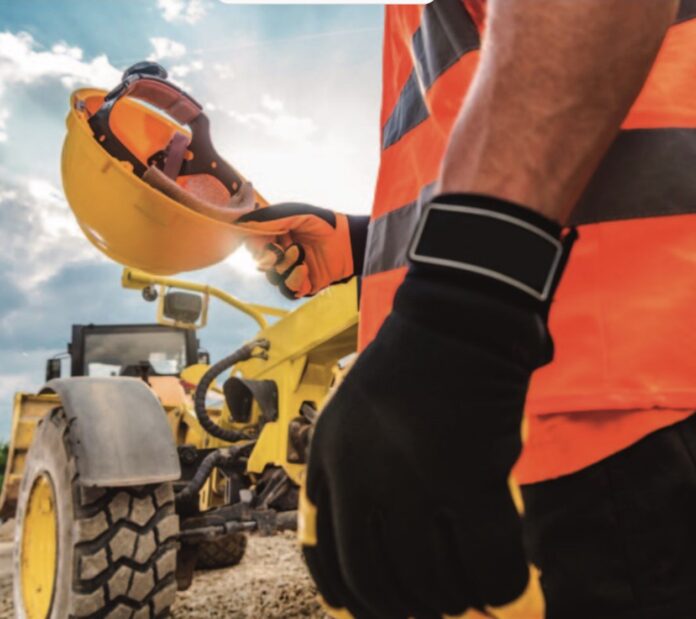 A report tabled last week describes the CIB as an “absolute failure” and the committee is recommending abolishment instead of trying to fix it.

“While Liberal government, cabinet ministers, and even the CEOs of the Bank have all made amazing claims that the $35 billion of taxpayers money at the Infrastructure Bank would be able to unlock two times, four times, even seven times the investment from the private sector,” said MP Andrew Scheer, Conservative shadow minister for infrastructure.

“Yet, despite these claims from the Liberals, the Parliamentary Budget Officer has confirmed that the Canada Infrastructure Bank has received no private sector investment. It has completed zero projects, paid out massive bonuses to failed CEO’s and is a complete waste of money,”

Scheer says the committee based recommendations on key testimony from stakeholders directly involved in infrastructure projects across the country who talked about how the CIB was plagued with problems around inefficiency, lack of transparency and the inability to secure private sector investment.

“Back in 2017, this was the Liberals’ marquee infrastructure project,” Scheer said. “The Prime Minister’s bright and brilliant new way to build the country. They hosted fancy events to brag about how successful it would be.”

The Liberal government continues to defend the Bank, despite the long list of failures. In fact, despite the expert testimony outlining the Bank’s continued inability to complete a single project, Liberal MPs at committee have called on the government to continue to pour money into the department.

“The Liberals claimed that the Infrastructure Bank would get more projects built. Zero cannot be more,” Scheer concluded.

Tories promise to revive home renovation tax credit (but with a...