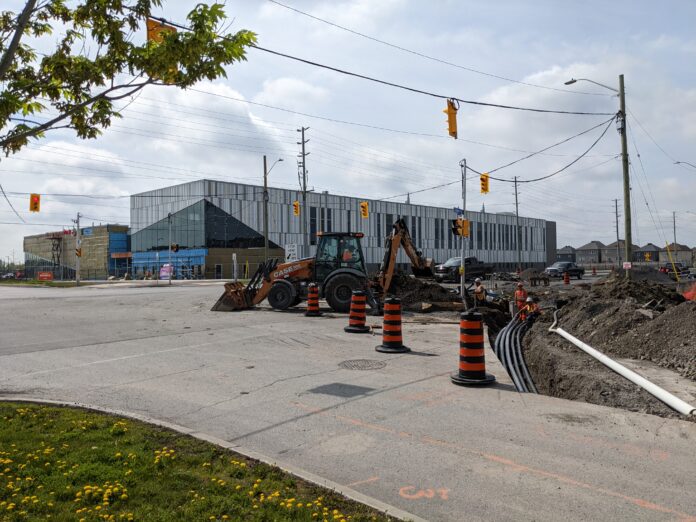 The City of Ottawa has applied for several million dollars of funding for a diversity of projects, especially relating to active transportation.

In a memo to city council on April 11, Carina Duclos, acting director, Infrastructure Services, outlined some of the projects for which she says city staff have applied for funding by the March 31 deadline.

Duclos wrote that the city had submitted 18 applications for active transportation projects to capture some of the $400 million available over the next five years.

“The final list has been put together based on project eligibility, project readiness and ability to deliver within the funding eligibility window, and ongoing conversations, and feedback from elected officials,” she wrote.

These include seven feasibility studies, for which the program will pay as much as $50,000 for each successful application and cover “100 per cent of eligible costs for planning, design or stakeholder engagement activities.”

As well the city applied for 11 construction project bundles, for which “the funding stream will cover up to 60 per cent of eligible costs for approved capital projects that build new or enhance existing active transportation infrastructure, or which provide ancillary features and facilities that promote active transportation or enhance user safety and security.”

Infrastructure Canada will review applications and advise once decisions have been made. Thecity expects expect that decisions should be announced by this summer.

In addition to these projects Ottawa is seeking a federal grant under the Green and Inclusive Buildings (GICB) program of $630,000, which will cover 80 per cent of the costs to enhance the Hintonburg Community Centre, “to make it the city’s first deep retrofited and zero-on site building.”

As well, the city plans to seek funding for programs designed to manage wastewater and stormwter, she wrote.