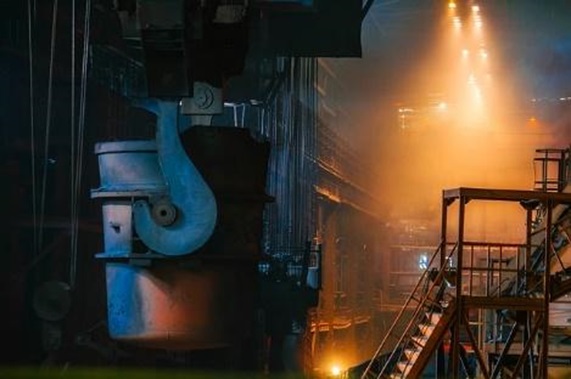 The Canadian Coalition for Construction Steel (CCCS) is urging the federal government to make an evidence-based decision on any new action on imported steel products.

According to the coalition, changes could create steel shortages for the Canadian construction industry, impact major building projects, and put more than 60,000 jobs at risk in the construction sector alone.

The government had announced that it was considering whether to impose new trade measures known as “safeguards,” limiting steel imports by way of tariffs and/or quotas. The government now says that it will conduct 15 days of formal consultations before making any decision.

“We had urged the Government of Canada to engage in broad-based consultations before taking any new action, and we look forward to engaging constructively on this critical issue.  We are confident that when the government has all the evidence, it will conclude that steel production in Canada is not at risk. Even if that changes at some point, there are already ample restrictions for unfairly traded steel,” Jesse Goldman, legal counsel to CCCS, said in a statement.

Goldman added: “We are certain that – in the broader public interest of all Canadians – the government will make an evidence-based decision that balances the interests of producers and users. No government would put in peril the country’s construction sector that is vital to the national economy, employing nearly 1.2 million Canadians from coast to coast, including 500,000 unionized tradespeople.”

Goldman says that any safeguards need to ensure an adequate supply of construction steel.

In a press statement the CCCS said that “stability of supply has long been vital to the construction industry, as the mills in Canada have the capacity to supply only about 50 per cent of domestic demand for construction steel. Historically, roughly half the balance has come from the U.S., and the rest from outside North America.” 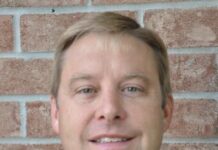 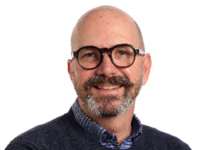