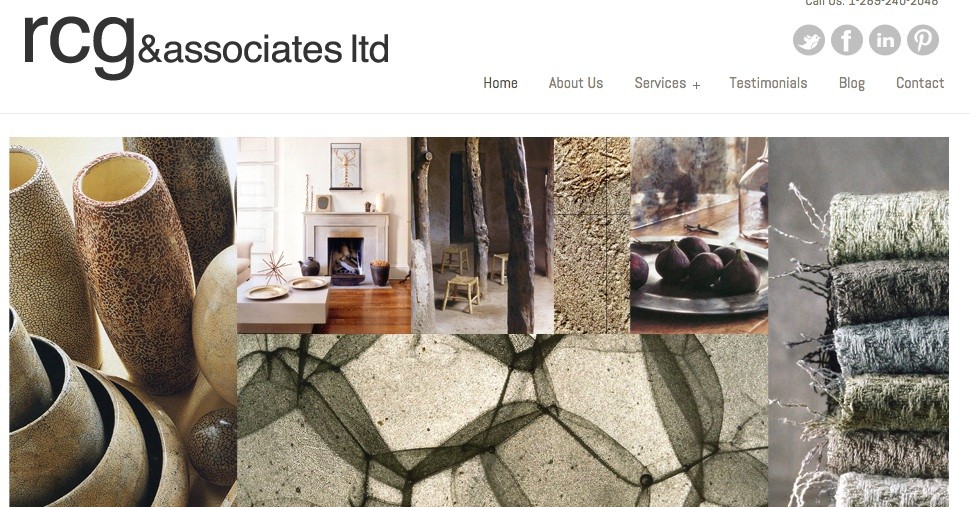 Trend specialist Cheryl Grant says the market for design and housing features is being shaped by two distinct generations which share surprisingly similar values – the millennials and what she described as the “super-boomers”.

She told the Greater Ottawa Home Builders’ Association (GOHBA) May innovation meeting that “lifestyle drives trends” and these include how things are made, a return to vintage designs and styles and their appeal to all the senses.

The “she” is deliberate – in the home, 91 per cent of the decisions are made by women.

The “super-boomers” are unlike older generations – they combine financial resources with an interest and engagement in understanding “pop culture and where it is going.”  They tend to want to live in place.  “This group is no longer checking out,” she said. “They are in touch with new product hot in the renovation market, investing in what they have and where they live.”

Millennials, meanwhile, are “confident, self-expressive” and they are highly educated, racially and ethnically diverse, and are techno junkies.

“They respect the older generation,” Grant said. “They recognize and are not intimidated by the boomer (so) there are two generations meshing together.”

This means that, combined, the two groups have more than 50 per cent of the market share and they are “listen to the music, they dress alike and they go to the same stores,” she said. “Your consumer group is much broader, you can’t peg them.”

These prescriptions of course create challenges for anyone wishing to keep pace with the trends.

Among other considerations,  the millennials and super-boomers want “materials made by nature” – including recognition that colours “will be more important if they are more natural than manipulated and man-made.

They are also looking for “hand-made” and the human touch.  Wood with knots is good, not unwanted.

And yet there is another trend towards what she described as “techno made” products; using three dimensional printing to create new designs and concepts.  If you aren’t confused enough by this, you can also associate the two demographic groups with a desire for vintage or traditional styles – “combining the past and future designs to create space with sensitivity and spirit.”

The apparent contradictions are explained by the fact that both the super-boomers and millennial are interested in what she described is an “anti-trend movement.”

“They want an assortment,” Grant said. “Put it altogether who they are not what others have told them to be . . . they don’t want the whole design package.”

With an estimated 50 per cent working from home, the new (and older) generation want to make their own personal statements, she said.

In other presentations during seminars before the dinner, Adam Cronk, president of Green Giant Design + Build based in Picton, described progress to achieving extremely energy-efficient housing at truly low cost by moving the process to the manufacturing plant.  He says homes that meet Passive House design standards – requiring virtually no energy to operate, but which provide a comfortable living environment year-round — can now be constructed at prices comparable or less than stick-built houses.

“Prefabrication can allow for competitive pricing of high performance envelopes against lower performance conventional envelopes built entirely on site” he said. “The numbers now make sense, but only when its base on volume.

He says the average cost of a new home built by contractors is about $125 per square feet.  In the manufacturing plant, he says he can build a home for $75 per square foot, with “an insulated air-tight shell, on a raft slab, with windows and an Energy Recovery Ventilation (ERV) system.”

“This cost will go down as volume increases,” he said.

In another presentation, Louise Roux of the Housing Division of NRCan’s Office of Energy Efficiency explained upcoming changes to the EnerGuide energy-efficiency rating system.

The change will result in a simple performance metric, with a reference point set for “a typical new home” and a zero to 100 rating, where zero would reflect a “net zero” energy consumption.

She said the new system, with updated exams for “different levels int eh delivery system” should be implemented in some provinces later this year. 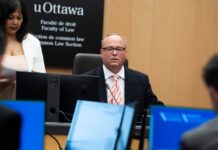 Hydro One to build operations centre in Orléans