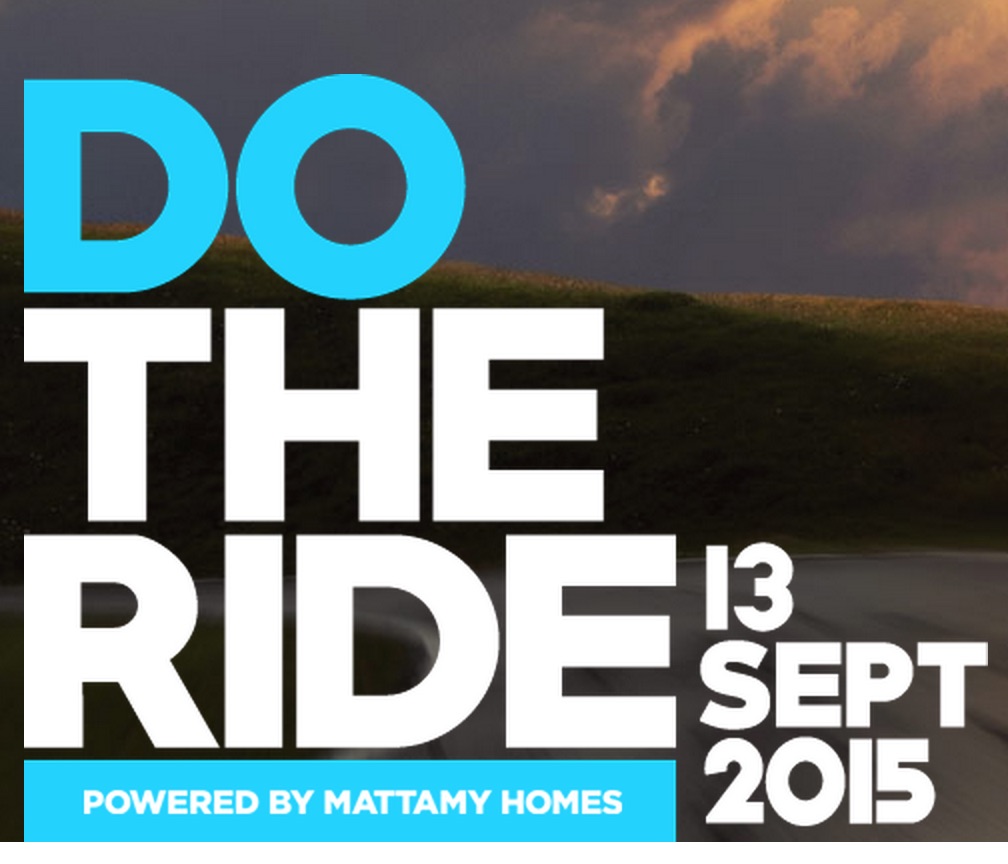 The Ottawa Hospital Foundation canceled the Sept. 13 The Ride fundraiser for cancer research because of nasty weather but the $1.78 million in funds largely raised by Ottawa’s architectural, engineering and construction community will still support groundbreaking cancer research.

Weather forecasters advised there was a risk of thunder-storms and heavy winds in both the morning and afternoon, and out of concern for safety, the cycling event was cancelled.

After the event, Robert Merkley, whose Brick Peddlers team lead the fund-raising with almost a half-million dollars in contributions ($456,345.37 as of Sept. 18), wrote: “It is indeed disappointing to have this year’s “The Ride” cancelled. Although rain would only partially deter some riders, the chances of thunder and lightning for both morning and afternoon plus high winds meant the ride conditions would be unsafe.”

All of the top five teams which had registered to participate in the event are from the AEC community, and most of the major individual fund-raisers are from the industry, as well. These include Merkley, whose contributions of $109,889 were only exceeded by Michael Caletti who raised $115,670.00, including a $60,000 personal contribution from him and his wife Pam.

Overall, The Ride (and its predecessor Ride the Rideau) have raised more than $10 million for cancer research since the first cycling event was organized in 2009.

The Ottawa Hospital Foundation says there will a celebration event on Nov. 17.