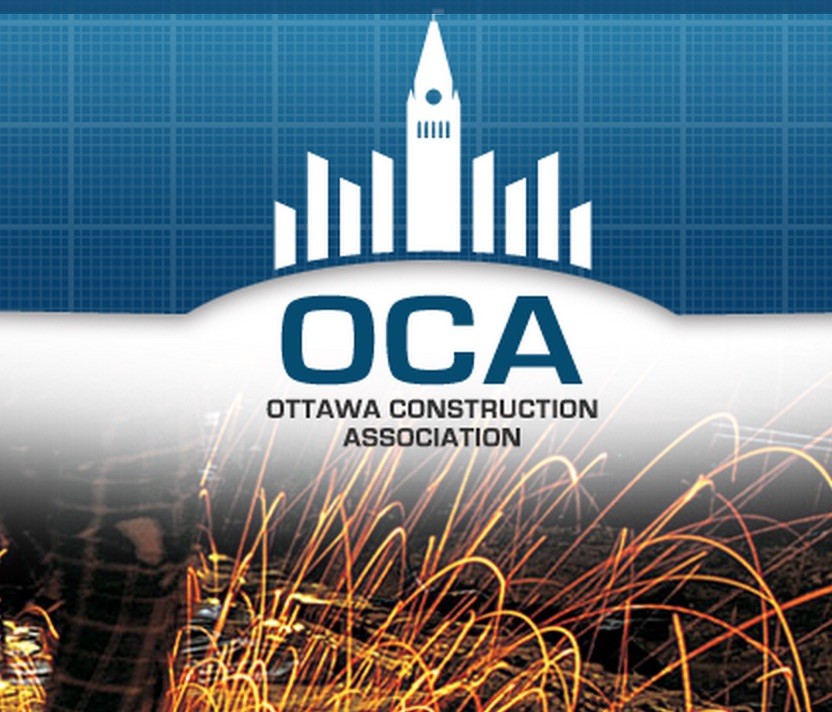 The Ottawa Construction Association (OCA) will host the first Hard Hats Who Care networking event on Sept. 23 “which will give an opportunity for three small local charities to ‘sell’ themselves in a short five-minute pitch to an assembled OCA audience,” the association says.

“Based on the simple networking fundraising model in place with 100 Men who Care, the attendees will be asked to make a donation dropping their envelope into one of the 3 ballot boxes. Each charity walks away with their ballot box with envelopes.”

The association’s 2015 chair Tony Sottile initiated the project in February when he said one of his goals for his year as the association’s chair is to”raise awareness and channel industry support for the numerous smaller grassroots local charitable causes.”

“I believe that we have an ability to strike a balance between long-term charitable commitments and connecting with local charities,” he wrote in the association’s Construction Comment magazine in March. “With a membership of some 1,100, we have power in numbers! If we simply gave two or three hundred dollars each we would have hundreds of thousands of dollars dedicated to the local causes. By presenting a choice to the membership of which charities we donate to, we can create a bond between you and the community. You will be able to say that not only did the OCA donate to a cause but “I” donated.”

The program will take place at the Prescott Hotel beginning from 7 to 9 p.m. There is social hour (cash bar, but “Prescott famous square pizza” is included.)

For information and to register, visit the OCA website.