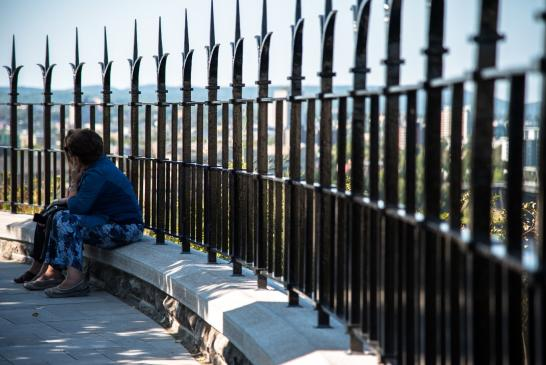 The City of Ottawa says it is accepting online submissions for the Ottawa Urban Design Awards until Friday, Aug. 9 at 4 p.m.. The biennial awards celebrate projects built in Ottawa that achieve urban design excellence.

The awards this year will honour  projects built in Ottawa between Sept. 1, 2017 and Sept. 1, 2019. In this eighth installment, awards will be presented in six categories:

This year’s program will also award the first ever People’s Choice Award, recognizing the nominated project that receives the most votes online. Online voting will be open from Aug. 26 to Sept. 6.

Winners of an Award of Excellence will be sent forward as the Ottawa entry to the Royal Architectural Institute of Canada’s Urban Design Awards competition in 2020. For more information on award eligibility, please visit ottawa.ca/urbandesignawards. 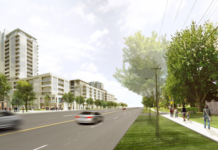