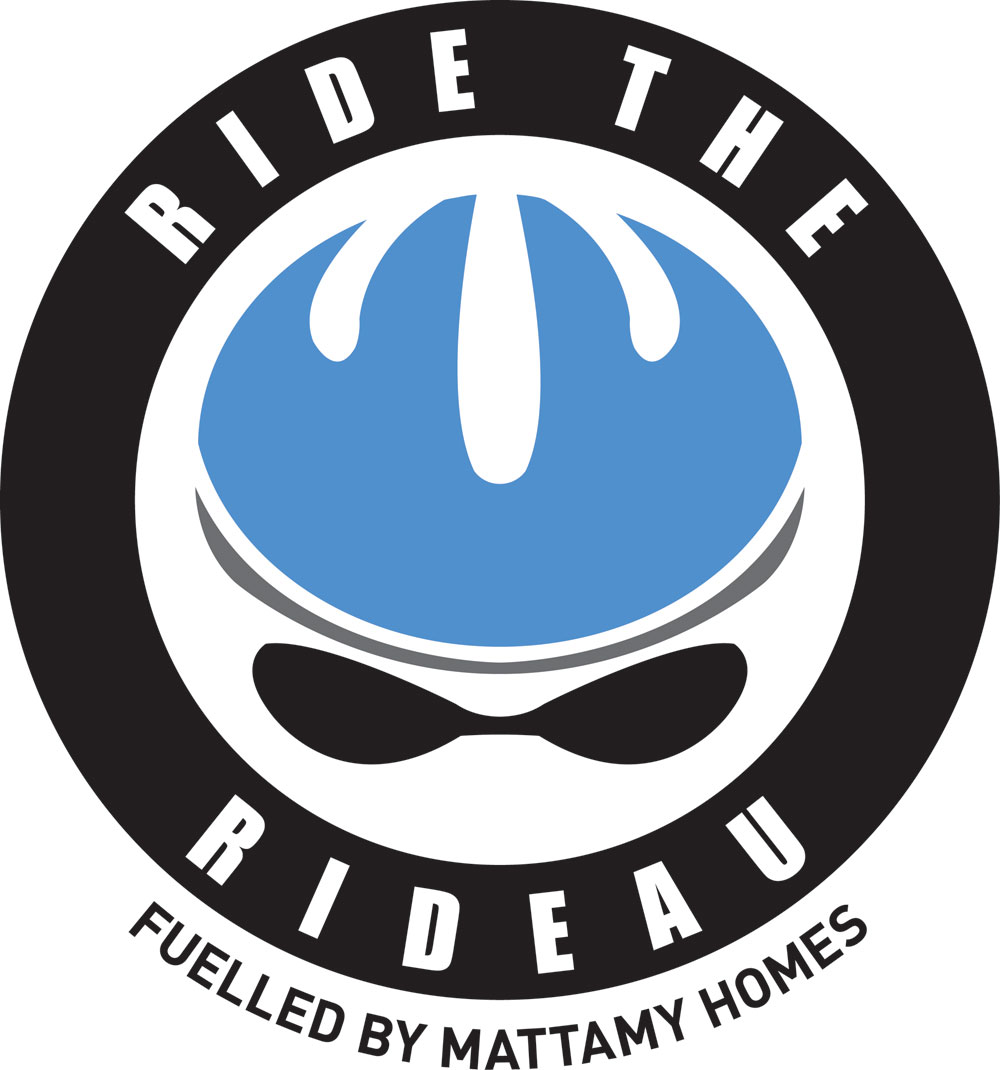 The Ride the Rideau fund-raiser for cancer research at The Ottawa Hospital will return, with changes, though the announcement of the timing and route for the event has been delayed from previous years.

The event, supported by many of the region’s architectural, engineering and construction businesses,  was marred last year when Laurie Strano was killed in a collision with a garbage truck.  Nevertheless about 950 riders raised $2,314.356 on the Sept.6 ride, its fifth year.

In previous years, the marketing for the following year’s ride would start about the time of the Christmas holiday season, but this year, the Ottawa Hospital Foundation posted this message on the ridetherideau.ca site before Christmas.  It is still there now.

Come back soon for details about the 2015 edition.

Registration will launch in the New Year.

“Absolutely the Ride will be continuing – likely with a mid-March launch,” said Michelle Van Vliet, director of corporate partnerships for the Ottawa Hospital Foundation.

“We are making a number of changes to the event in light of the feedback we received from riders and stakeholders that we have worked with since the unfortunate accident, and as a result we will be getting out the gates a little later than usual,” she wrote in an email. “As you can appreciate having been a rider with us, this is a complex event and we want to be sure we have everything in place before we proceed with 2015.”

Strano, an experienced rider and the director of quality, patient safety and risk management at The Royal Ottawa Health Care Group, was killed in a collision with a garbage truck. Police are investigating. Riders experienced challenging rainy weather conditions and a choice of three partially overlapping route options, depending on whether they were riding 50 km, 100 km or 100 miles. Organizers cancelled the ride after the accident, and riders made it back to the EY Centre either by bus or on their own for a greatly subdued conclusion to what originally had been planned as a celebratory event.