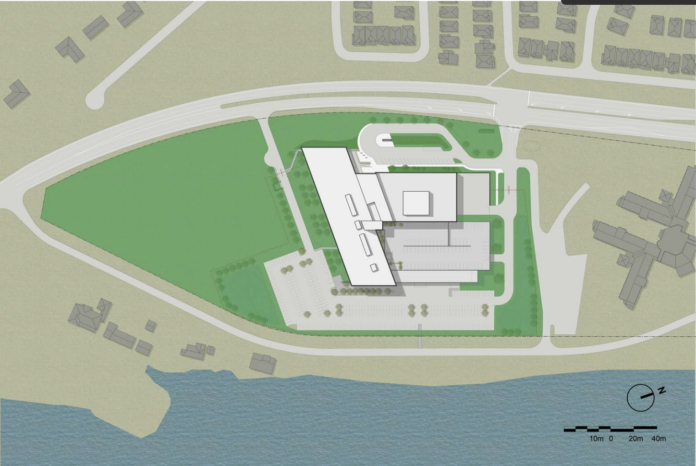 The Ottawa Police Service Board has decided to pause the tendering for a new police campus in Ottawa South, as rising costs put the project’s original $118 million budget out of range.

The police board decided last Monday to review options, including co-ordinating the proposed structure with other municipal services, before re-tendering the project either this fall or in the spring of 2022.

At least one subcontractor expressed dismay at the decision, arguing that her business along with general contractor PCL, spent six weeks finding $5 million in savings through a “value engineering” process that would, if applied to the new structure, represent free services and reflect a form of bid shopping.

Kathleen Grimes, president of Site Preparation Limited, questioned the fairness of the process in a five-page letter to the city’s procurement department.

The decision to cancel the tender after the value-engineering exercise “is not only unfair, but would also lead one to possibly conclude that the whole process was simply initiated to facilitate a form of bid shopping and/or to obtain value-engineering at no cost,” she wrote.

However, Ottawa’s chief procurement officer Will McDonald, said the process has been conducted in accordance with all relevant legal requirements, including the city’s procurement bylaw.

In a report to the Police Services Board, police chief Peter Sloly says the South Campus project – which will provide 184,000 sq. ft. of operational and administrative space – remains vitally important, especially since existing stations in Leitrim and Greenbank are nearing the end of their useful lives.

But the pandemic and competing projects in the city have challenged the city’s ability to stay on budget.  Costs for materials such as steel, concrete, wood, glass and copper have risen by 10 go 15 per cent or more, and mechanical equipment costs have increased by up to 25 per cent or more.