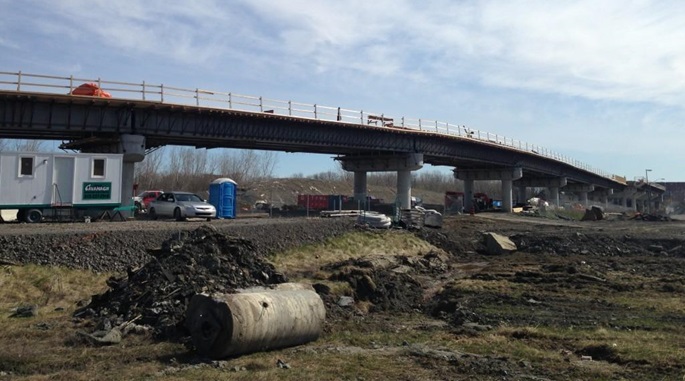 The City of Ottawa has moved the date of bids submission for the next stage of LRT expansion in Ottawa.

However, this move won’t change the rest of the schedule, according to Chris Swail, the city’s director of O-Train planning.

The city shortlisted three consortiums to bid on each project.

For the Confederation Line:

For the Trillium Line:

According to the city’s construction timelines, the Trillium Line extension is set to open in 2021, the east extension of the Confederation Line in 2022, and the west extension in 2023.