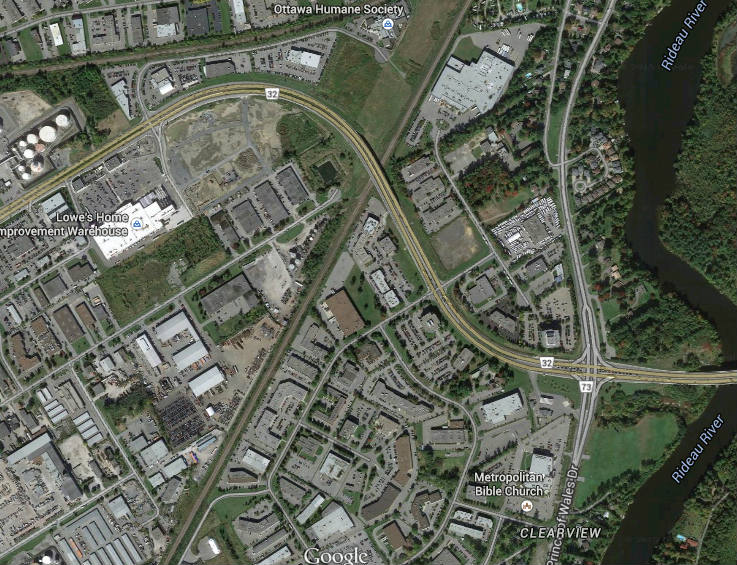 The Ottawa Construction Association (OCA) expects to move to a new 1.2 acre home in southwest Ottawa by the end of 2016 or early 2017, says Greg Clunie, the association’s second-vice chair.

“We’ve found a great property at Antares and Hunt Club,” he told association’s annual general meeting as its outgoing treasurer. We (expect to be) under construction within 12 months,” he said.

The association sold its current headquarters at 196 Bronson for $4.6 million to condo developer Lamb Developments last year and is leasing back the premises – paying rent as it collects interest on a $3 million vendor-take back mortgage.  “It was a wise decision (to sell the building),” Clunie said.  “The majority of the value is in land value.”

The association’s annual report says at the end of 2014, it “entered into advanced negotiations with a local landowner” to secure the property.

“Details are now very much under discussion and the association hopes to conclude such items as the agreement of purchase and a property management agreement by the end of the first quarter or in the second quarter of 2015,” the OCA’s property committee said in the annual report.