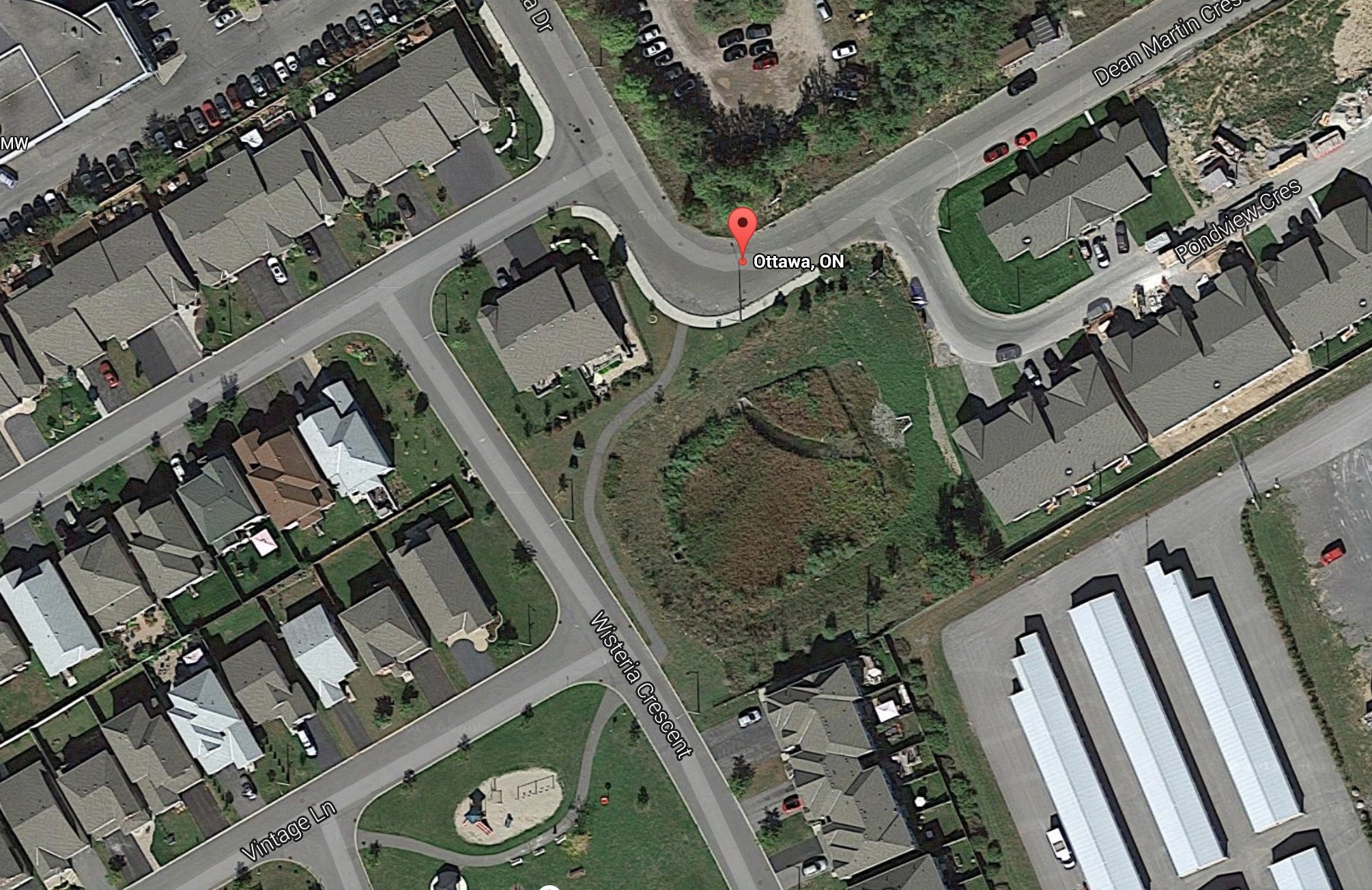 Manor Park Management plans to turn its property at the corner of Paul Anka Dr. and Dean Martin Cr. into a Homewood Suites by Hilton in tine for the city’s 2017 celebrations.

Ottawa Business Journal reports that the developer is still talking to potential construction managers and the project has no price tag yet. Manor Park had originally proposed a four-storey apartment building on the site, but that plan was put on hold.

The hotel will have 93 units and the usual hotel amenities including a fitness centre, meeting room, breakfast cafe and a pool.

The company already owns other hotels in the area including the Holiday Inn Express & Suites and Hampton Inn nearby on Gibford Dr. It had recently also unveiled plans for a new Holiday Inn on King Edward.

Consultant Dennis Jacobs there is a need for another hotel, based on the builder’s other airport hotels operating at near capacity and the Southway Hotel’s soon-to-be-completed conversion to a retirement residence/

Manor Park is seeking a rezoning to permit a six-storey hotel on the site currently zoned for commercial businesses.

“The proposed development is in keeping with the scale of the adjacent hotels and it would contribute to the Ottawa Macdonald-Cartier International Airport,” the consultant report said. “The proximity to a range of restaurants will provide walkable options for hotel guests.”

Extending light rail to Kanata: getting ready now for the next...