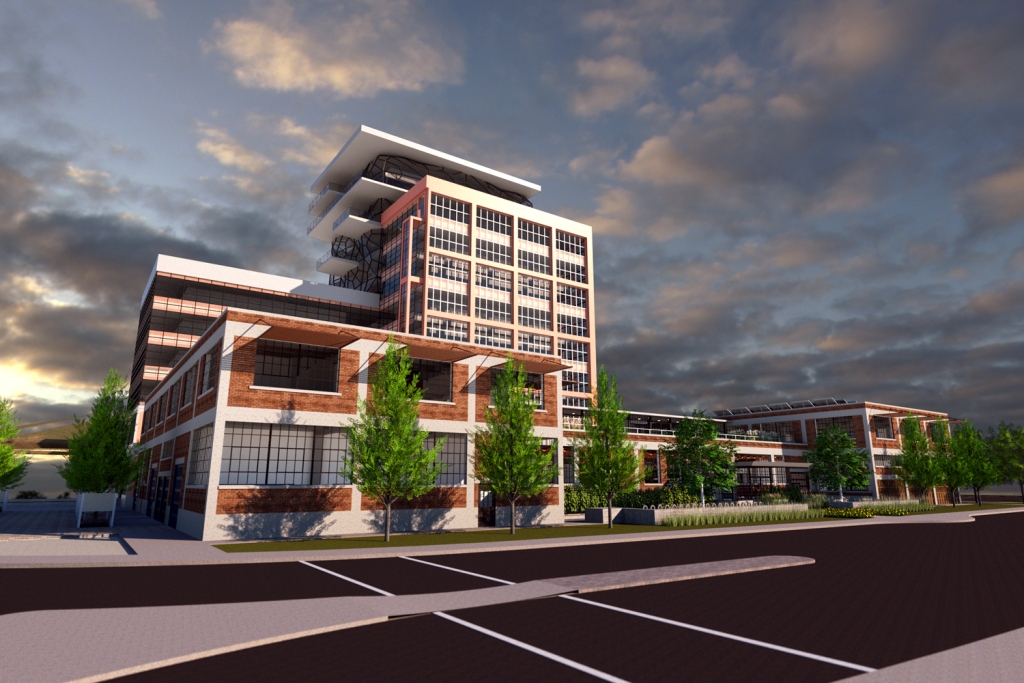 The initial design for Ottawa’s new Innovation Centre, to be built at the former Bayview Yards, has been released – and the designers say they “have developed architectural, technological and programmatic arrangements inside and outside the building to create interconnected spaces which are diverse and rich.”

The $30 million project, funded equally by the city and province, will turn the former municipal works yards (originally constructed in 1941) into an entrepreneurial incubator and hub.

The prototypeD team of graphic, architectural and industrial designers “approached the Bayview Yards with the purpose of creating an architectural environment that fosters a dynamic and engaging ecosystem, and to develop a vision which could gather feedback from and energize the community.” 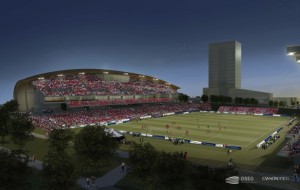 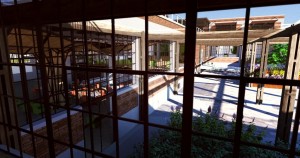 “The team balanced heritage, structure, accessibility, environmental performance, programming needs, community feedback, and the brownfield state of the site and building to harness the site’s potential,” said architect Janak Alford, prototypeD’s founder and CEO. “Through various consultations and design sessions that we have held at prototypeD and on site at Bayview Yards in March and April, our team has worked hard to capture the energy and potential of Ottawa’s entrepreneurs and translate their needs into tangible spaces to support innovation. 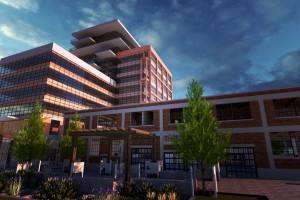 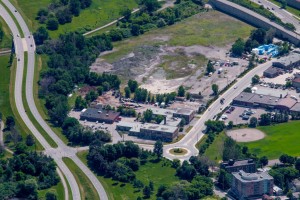 The building at 7 Bayview Rd. has about 45,770 sq. ft. of space. Construction is scheduled to start later this year if the city’s finance and economic development committee and city council approve the project.  Work would be completed by 2016. 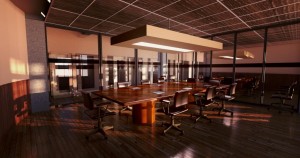 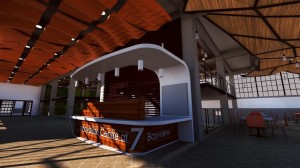 If the first phase is successful, a condense phase – a tower in the courtyard with as much as 180,000 sq. Ft, would be constructed, but this project will only move forward after Phase I is completed and enough anchor tenants have been secured to justify it.