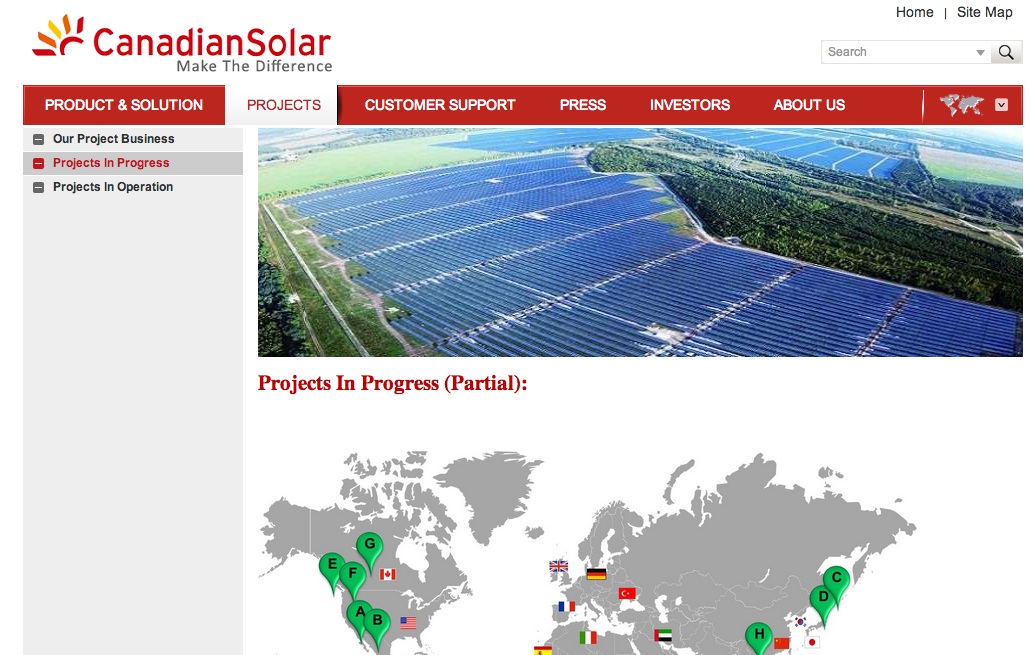 The Kingston Solar project is developed by Samsung Renewable Energy Inc. The agreement is expected to generate revenue of more than C$300 million for Canadian Solar.

The 140 MW DC utility-scale solar farm will produce about 173,000 MWh of electricity per year and power about 16,409 Canadian homes. It will also contribute to a cleaner environment by displacing about 119,292 metric tons of carbon dioxide emissions annually.

The solar farm is expected to create several hundred new green energy jobs during the construction, development and operation phases of the project life cycle.