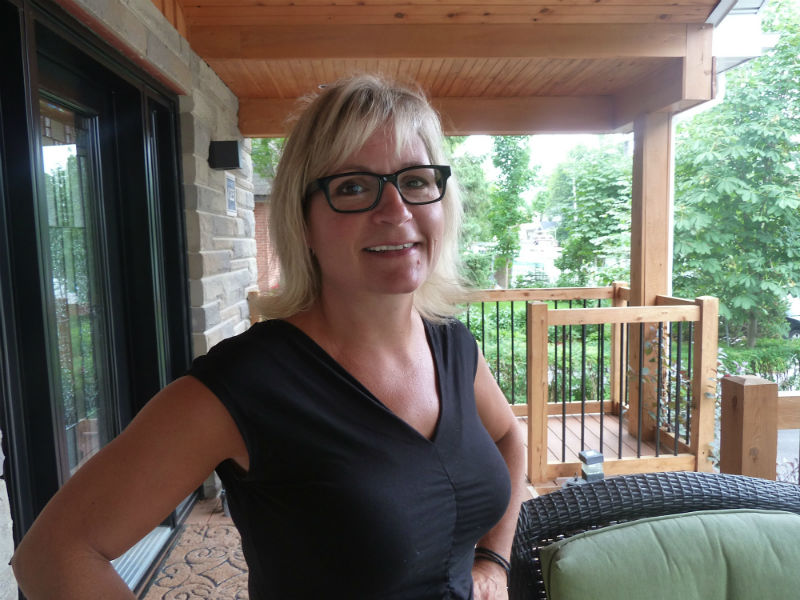 Taking advantage of training programs aimed at bringing women into the trades, Kathy Choquette left her administrative responsibilities and discovered a passion for electrical work. She is now a foreman with Ziebarth Electrical Contractors Ltd. and has been involved in the trade for 24 years.

“I took Women in Trades and Technology at Algonquin College,” she says. “The program provided exposure to a number of trades and from there I went into a pilot project called Electrical Training for Women.”

Choquette says programs specifically designed for women create an environment in which women with no background and perhaps lacking some of the basic skills, can acquire what they need in a supportive environment. “I came out of an office background knowing I wanted to get into something more hands-on but with no experience with many of the tools and this was a great starting point to learn.”

She says she originally found employment where she had completed a work placement but discovered one of the company’s partners was less-than-supportive of women in the trades. The other partners though helped her get into the union, which proved an advantage when she later decided to take time off to have a family. 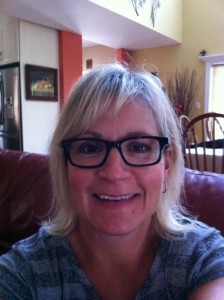 “I had one child, went back to work briefly and then after my second was born, decided to stay home a while,” she said. “The early morning hours of construction are a real roadblock in getting daycare so staying home was really the only option.”

Through IBEW (International Brotherhood of Electrical Workers), she found work with a few other companies before she landed a position with Ziebarth 10 years ago. “This is a great company to work for,” she says. “They treat staff well and we have become a close group. There are often activities outside of work that we get involved with together and many social opportunities.”

She says Ziebarth has invested both time and confidence in her, giving her the opportunity to develop the skills and gain the experience she has needed to move from electrician to lead hand and then foreman.

She says she has always felt welcome on site and says in fact that many of her male colleagues have said they enjoy working with women and wish more were involved. “Many of the guys have commented that women are easy to work with and have something of a calming effect on a site.”

She says electrical work is a great career for women because it is not all about strength but rather detail and planning. As a foreman, planning work and organizing staff is part of her role. Though there is room for advancement, Choquette says she loves being in the field and prefers on-site work to advanced office jobs.

“I love the camaraderie on site, seeing a project come together. I’ve been a speaker for Algonquin promoting women in the trades and I’ve personally suggested it as an option to many women.”

She says the pay, benefits package and hours also suit her lifestyle.

Choquette says she especially enjoys the bigger projects and long jobs where relationships are developed and carry forward with other companies and their employees. She says it is quite common to run into people who have worked together on previous jobs and finds a sense of community in the relatively small market.

“I believe we need more women in all of the trades,” she said. “We need to have job fairs and public speaking events in high schools to let girls see what tradeswomen look like, and to hear our stories and experiences.”