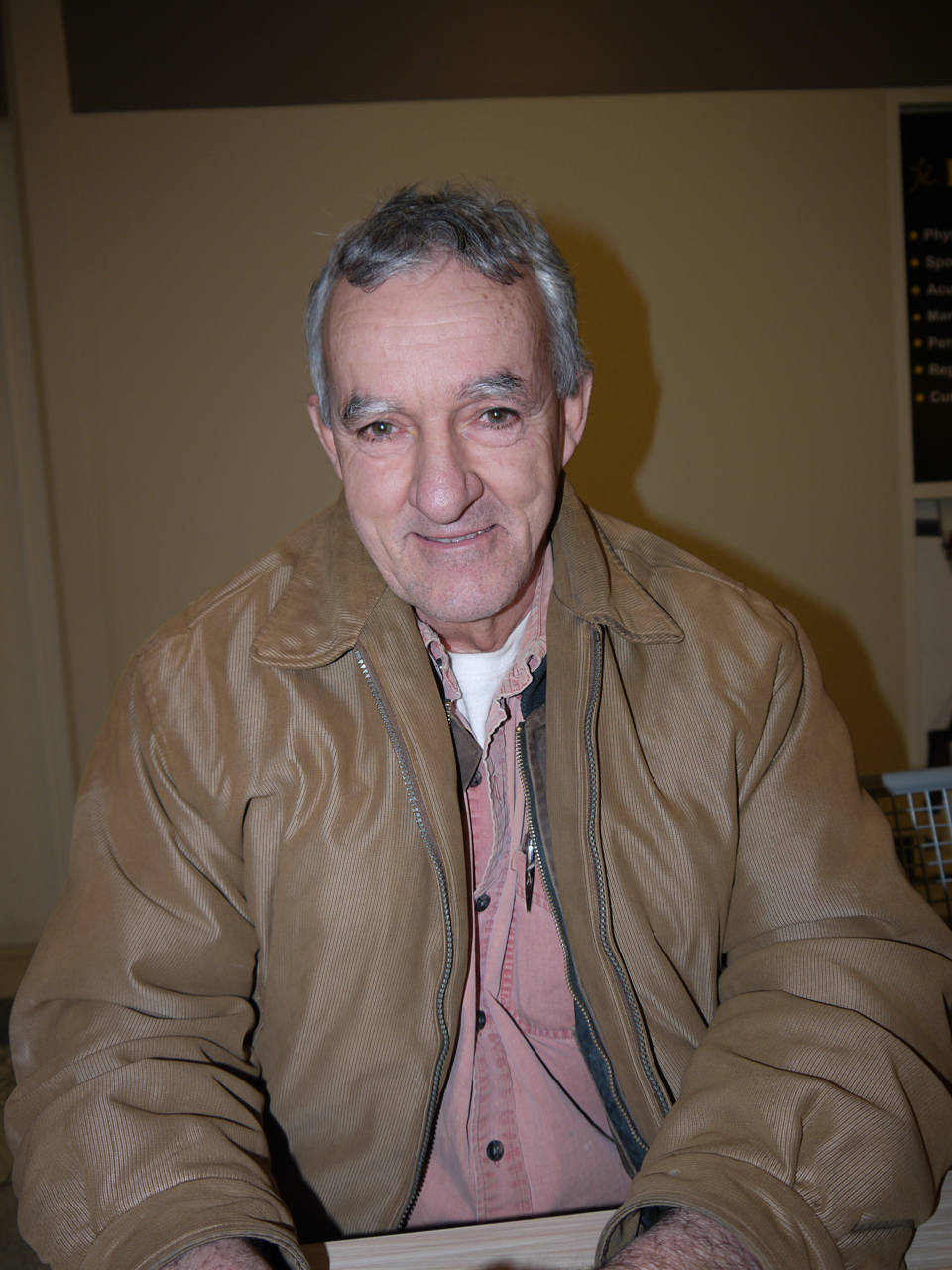 Dumais, president of Linden Concrete Forming, has made the news in the past, leading the charge against Quebec’s restrictive construction employment and registration rules. While he lives in Quebec, he cannot do business there.

However, while his unionized business (signatory to the Carpenters Union) has successfully competed for work in Ontario, a recent project put real strain on his cash flow.

“All over the world, and common to the construction industry, the developers, they finance themselves from the little guys.”

Linden has regular clients who pay their invoices according to terms, but recently Dumais engaged with a new client and he asked that payments be made “every two weeks” instead of the regularmonthly schedule.

“The first payment came after one month, not two weeks,” Dumais said. This raised a yellow flag, but he decided to go ahead with the work, but keep a close eye on the job.

The contractor claimed, after two weeks on the job, that he was two weeks behind schedule and argued that it would be “breach of contract” if Dumais stopped work, but of course Dumais needed to pay his unionized carpenters their compensation, on schedule.

Finally, Dumais finished the job but refused to do any repair on deficiencies until the contractor paid his bill as per contract. “In October, I sent a letter to the union, saying that I’ve always paid my bills, and I’m waiving my right to lien in your favour because this guy’s not paying.”  The Carpenters Union has been co-operative, though it is still owed some significant payments for benefits.

Dumais says the loss in cash, let alone stress and time, could have been avoided with prompt payment legislation.  At the outset, he would have been able to obtain enough financial information to satisfy himself that the contractor could meet the payment obligations, and the statutory requirements for payment would prevent unnecessary delays and compensation claims.

“I have to pay my employees every week, pay workers compensation, I have to pay the deductions to the federal and provincial governments..” he said, and the ability of the client to withhold payment creates incredible business stress.

“As for putting a lien on the job it is always useless for the little guy as the big guy place a bond against the lien and just sit on it until the little guy has no more money to fight for his rights,” Dumais said.

“It’s always the same situation,” he said. “The little guy is paying the tab.  This is why the prompt payment legislation is so necessary.”