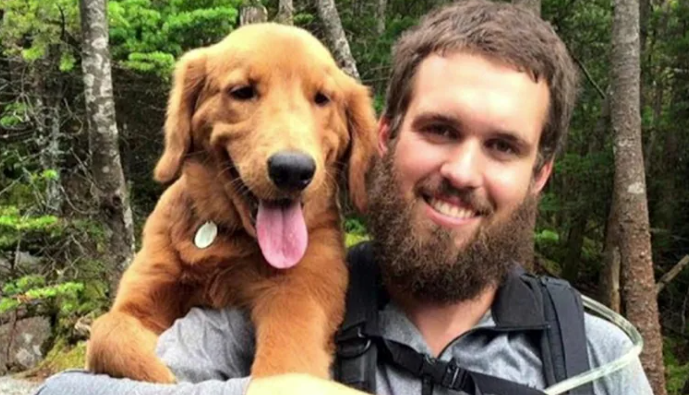 A coroner’s inquest into the 2016 death of an Ottawa construction worker who died while working on the Claridge Icon building has been postponed.

Olivier Bruneau, 24, was working at the bottom of a nine-storey deep construction pit when a slab of ice detached from one of the excavation walls and hit him.

The inquest was scheduled to start today (Jul. 25), however, the Chief Coroner said it was postponed after “discussion with counsel and in the best interests of the inquest.”

The coroner’s office did not provide a new date.

According to information reported by CBC/Radio-Canada, the coroner’s inquest will focus on four points:

The inquest is expected to last about five days and include 17 witnesses.

Claridge Homes and the construction company Bellai Brothers both pleaded guilty in 2019 to failing to ensure the walls of the construction site were free of objects that could fall and they were each fined $325,000.

Province contributes $50 million to extend O-Train Trillium Line to the...