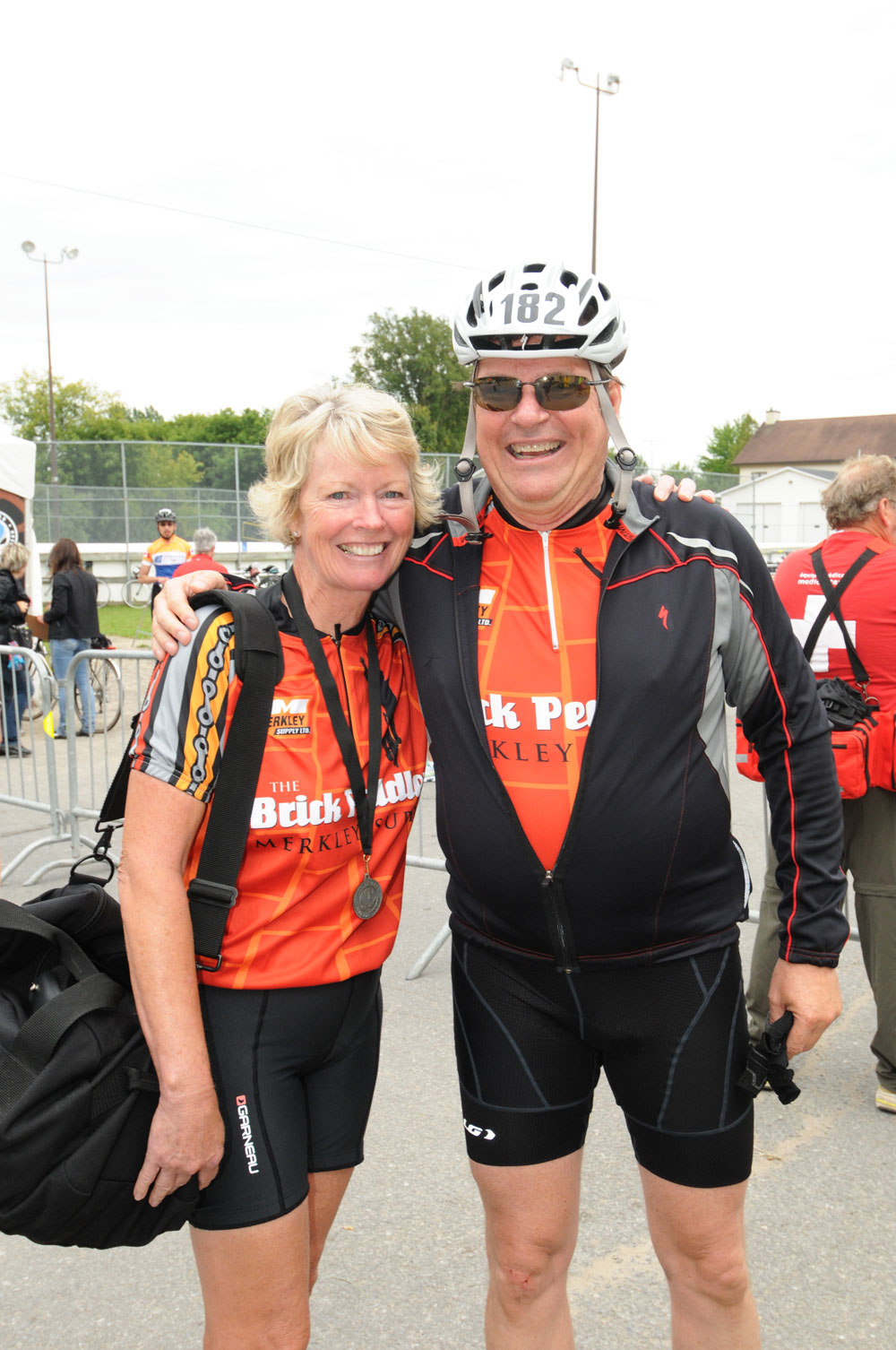 When Ride the Rideau held its fourth annual event last month, a record 800 participants, poised on bikes, toed the start line at the Ernst & Young Centre.

That in itself was quite a sight to see – not to mention the incredible fortitude of the cyclists who rode 50 and 100 km into the wind – but the real reward was shown on riders’ faces when the fundraising total was revealed later that day. 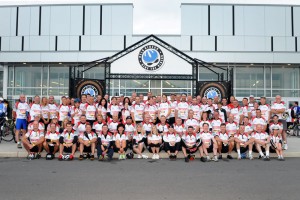 Riders raised a record $2,049,522, solidifying Ride the Rideau’s position as Eastern Ontario’s most successful cancer fundraiser. After four years, Ride the Rideau has reached a cumulative fundraising total of $6.45 million in support of cancer research at The Ottawa Hospital. The funds go to support the development of personalized therapies for cancer patients and clinical trials. 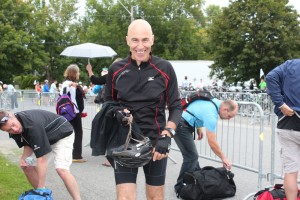 While the roster of registrants ranged from Starbucks baristas to CEOs, Ottawa’s construction and homebuilding industries made up the biggest part of the rider contingent.
Construction is in the DNA of Ride the Rideau. The event started after Robert Merkley, president of Merkley Supply Inc., and Claude Des Rosiers, vice-president and general manager of Boone Plumbing and Heating Supply Inc. and a member of the The Ottawa Hospital Foundation’s board of directors, brought the idea to the foundation. Ride the Rideau was born in 2010. The first event was an enormous success, blowing away the pair’s $500,000 goal with a total of more than $900,000. After that, the ride rapidly became the hospital foundation’s signature fundraising event. 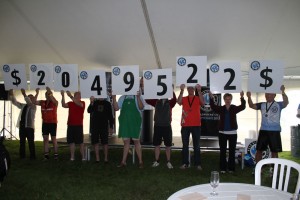 “There is not one of us who has not been touched by cancer,” said Merkley, who has lost a cousin to the disease. This year, a record 36 cancer survivors rode with white flags, a symbol of hope and of their triumph over the disease.
In addition to Merkley’s and Des Rosiers’ respective teams – the Brick Peddlers, the largest and most successful team in 2013, and the Boone Flushers – other teams from the industry have played instrumental roles in the event.
The Ottawa Construction Association, Valecraft Homes, PCL Construction, Tartan Homes, Minto Homes, Mattamy Homes, Modern Niagara, Westerra Homes, Stantec, Louis Bray Construction, S&R Mechanical and BBS Construction are just a few of the teams from the construction and homebuilding industries. 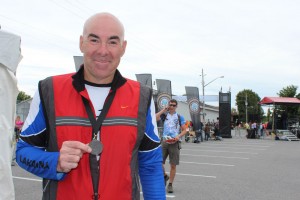 Notably, the Tomlinson Group joined this year with a dizzying rise to the top as the most successful new team of 2013.
Team Tomlinson’s 93-member Red Army exceeded their fundraising goal of $150,000, raising more than $174,000 for the cause.
“We had an extremely successful first year, and are thrilled with the result,” said Red Army captain Paul McCarney, who is also the Ottawa Construction Association’s chair. 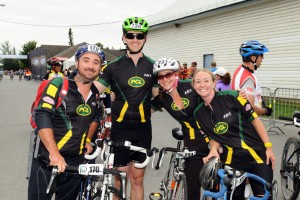 While he has always been behind the event, The Ottawa Hospital Foundation’s President and CEO Tim Kluke got onto the bike saddle this year as the captain of his own team.
“When you consider that we had just under 800 riders, that fundraising total is absolutely extraordinary, and much of that support came from our champions from Ottawa’s construction and homebuilding community, without whom this event would not be nearly as successful,” Kluke said. 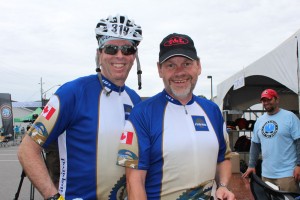 Next year’s event has been set for September 6, 2014. Registration opens in January at www.ridetherideau.ca.

Tracey Tong is media relations and marketing officer at The Ottawa Hospital Foundation.