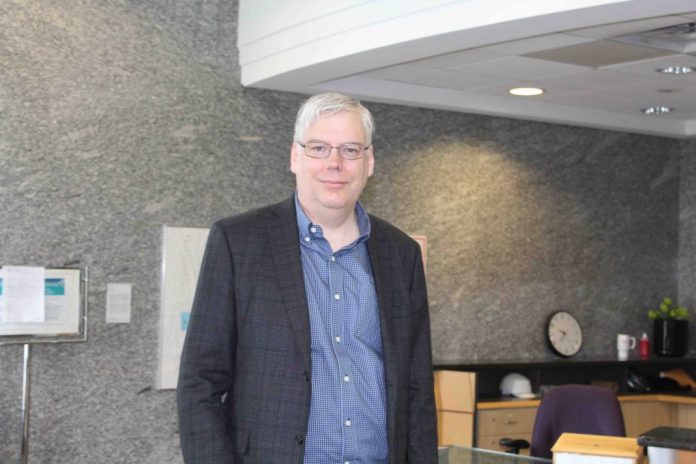 Willis took charge of the department’s predecessor Planning, Infrastructure and Economic Development Department since 2017. It oversees many activities relevant to the construction industry including the building permit and land development approval process, and the city’s public works operations.

A statement from city manager Steve Kanellakos last Thursday (July 7) says Willis has “made a tremendous impact within the organization and across the city” since he moved to the city from his previous employment at Stantec.

Kanellakos says an interim acting PRED general manager will be announced “in the coming days to ensure a smooth transition before Stephen’s departure in August.” 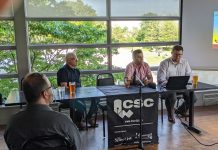