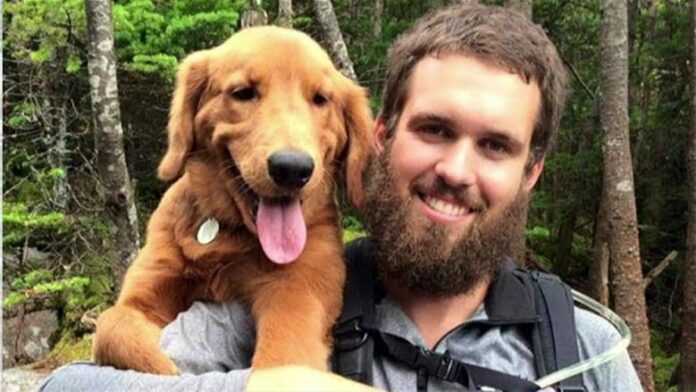 A long-awaited coroner’s inquest into the death of a man who was crushed by a chunk of falling ice at an Ottawa construction site six years ago, is set to begin Oct. 11.

The inquest had previously been scheduled for July and was expected to last five days, but was postponed.

Oliver Bruneau, 24, died in hospital in March 2016. He had been working in the bottom of a nine-storey deep excavation site on a construction worksite near Ottawa’s downtown when a slab of ice detached from an excavation wall and crushed him.

The inquest will focus on four points:

Dr. Geoffrey Bond will be the presiding officer and Jai Dhar will be inquest counsel. The inquest is expected to last nine days and hear from as many as 16 witnesses.