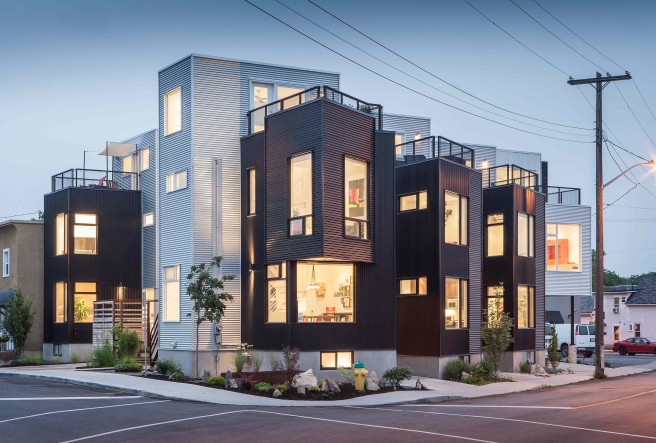 The Greater Ottawa Home Builders’ Association (GOHBA) has announced it is creating a new Urban Infill Council to be chaired by David Renfroe of Domicile Developments.

“Since 2003, when the City of Ottawa introduced a policy of ‘Intensification’ in its Official Plan, the residential construction industry has continued to respond through its Builder/Developer Council to address all central, suburban and rural issues,” the GOHBA said in a statement. “As a result of increased municipal government initiatives related to all forms of inner city development, a decision has been made to create a new specialized Committee of industry experts. The Urban Infill Council will work with all parties to offer the general public, media and elected officials an appropriate and proactive perspective on new municipal government initiatives and policies related to urban infill.”

The GOHBA says Urban Infill Council members “include architects, engineers, builders, renovators, designers and other professionals who have invested their careers in pursuing the best possible solutions to challenges posed by urban intensification.

“One of the new committee’s primary responsibilities will be to advise municipal government officials and community associations on the implications of new policies being proposed so that they can better understand the real world implications at an early enough stage to incorporate appropriate changes. It is also hoped that the committee will help those interested in appropriate urban growth and sustainable planning practices to develop a better understanding of the interplay between the social, cultural, physical, financial and procedural components that play a role in facilitating a vibrant and successful evolution of Ottawa’s urban core.”

The local construction economy: A tale of two markets