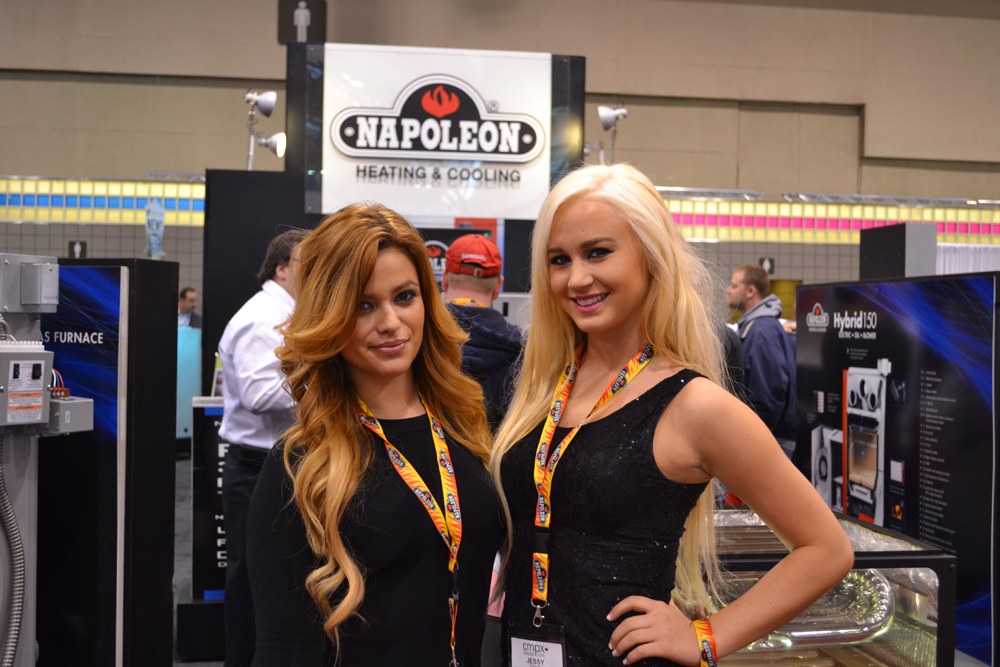 March 21 with a registration of 13,592 attendees, similar to the registration levels at the previous show in 2012.

Warren Heeley, president of HRAI, the Heating Refrigeration and Air Conditioning Institute said the show “is the major event for the mechanicals industry in Canada.”

“We have got the largest attendance, the largest subscription from the standpoint of exhibitors and it is literally the focus of the industry for a three-day period,” he said.

In addition to exhibits there were competitions and seminars in a special learning forum.

“The New Products Showcase featured an impressive display of the latest products from all parts of the industry, all gathered in an easy-to-see showcase plus, even more new products were on display throughout the show floor,” a CMPX news release reported. 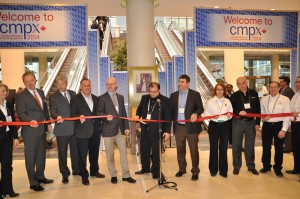 There were also programs on emerging technologies, hydronics workshops, a skills centre, and a chance to win a GMC 2500 Savana Van, won by Ron Van Brenk, project manager at Hobbs Welding and Boiler Service in London. 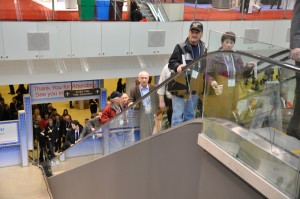 “The exhibitors are delighted with the turnout, the caliber and the quality of the people who have come into the their booths,” said Ralph Suppa, president and general manager of CIPH, the Canadian Institute of Plumbing and Heating. “We have many people from right across Canada, and the United States, and we think we have fulfilled their marketing strategy opportunities to meet the people that they wanted to meet at the show.”

The next CMPX show has been scheduled for Wednesday, March 16 through Friday, March 18 2016. 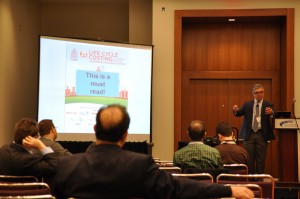 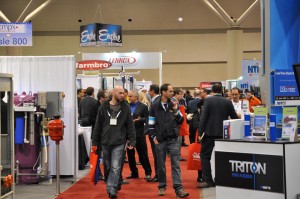 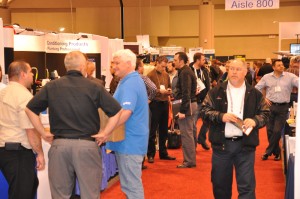 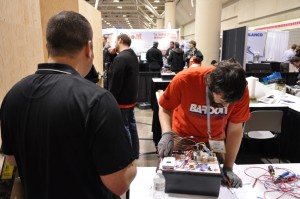 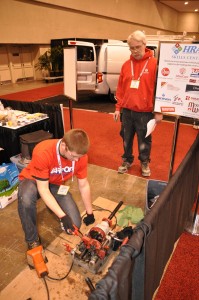 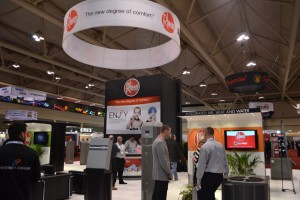 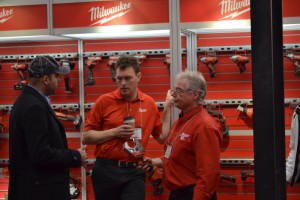 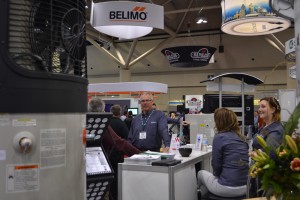 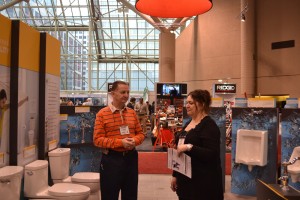 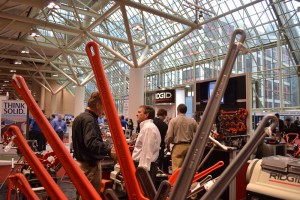 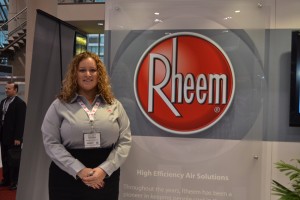