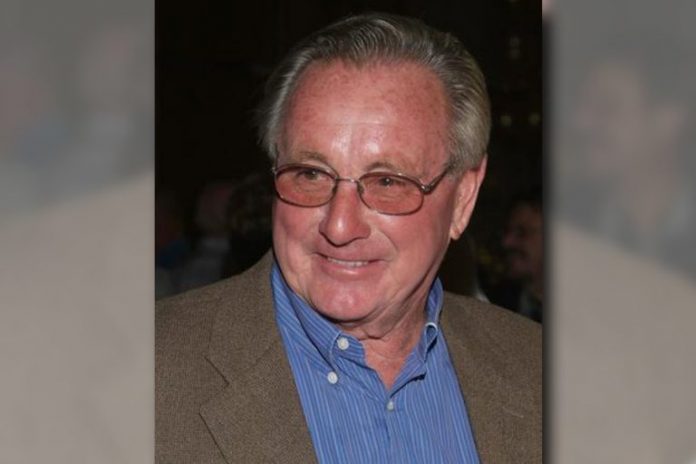 Cavanagh, most widely known as “Tommy” died Dec. 5 at 86.  He founded Cavanagh Construction, one of the region’s most successful heavy contracting businesses.

The Ottawa Sun reported Cavanagh’s formal education “stopped somewhere around Grade 6 after he bolted from his one-room school house rather than face the strap for something he didn’t do — smoking.”

“His remarkable life was celebrated in grand style with family and friends, community leaders, even business rivals, who gathering for tributes and to share stories,” at the funeral in Beckwith Township near Carleton Place at an indoor community sports field

“Giant Cavanagh construction trucks framed the dais, creating just the right staging for a service commemorating the life of a man whose name and accomplishments will be forever tied to the local construction business.”

“He taught us how to work hard and how to play hard,” Cavanagh said. “I always wanted to make my dad proud. He was my dad, my friend and my business partner.”

The company owns 40 pits from which it harvests vast quantities of sand and gravel used to build everything from highways to suburban driveways, Rick Gibbons, the Sun’s former publisher, reported  “Over the years, the company has diversified to building housing developments, even into green energy projects, including a small hydro facility the company revitalized in Almonte.”

“Cavanagh’s casket departed Thursday’s ceremony aboard a large company flat-bed truck normally used to transport heavy equipment,” Gibbons reported. “This time it was a personal journey to his final resting place in Beckwith Township. But not before one last drive through the company’s work yards where dozens of trucks and many employees stood in tribute to the boss. You can bet Tommy would have heartily approved.”