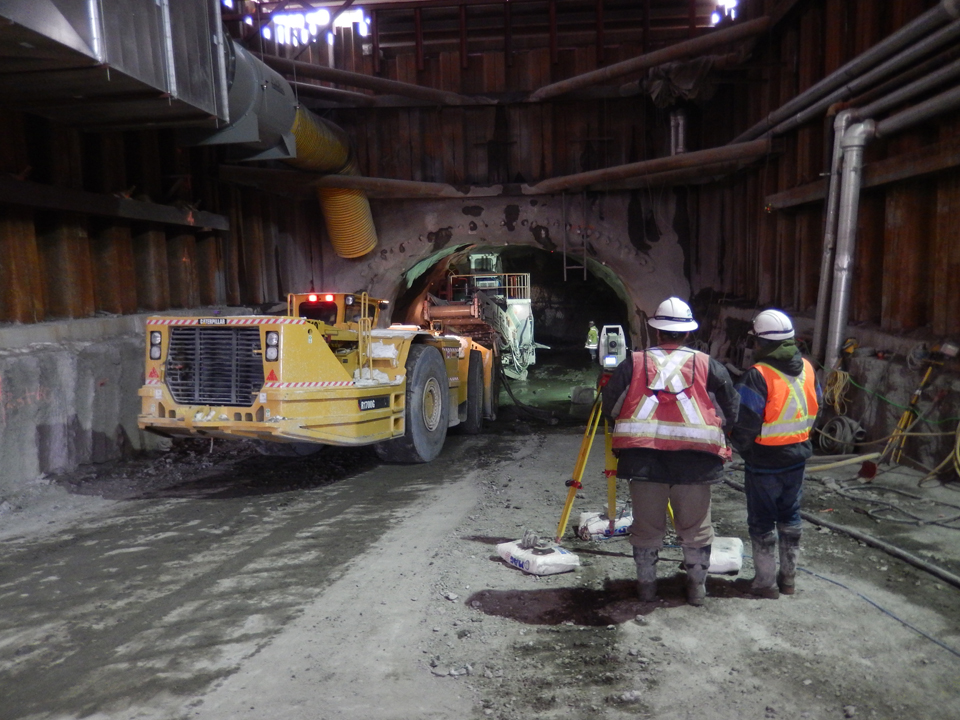 The Labourers International Union of North America (LiUNA) Local 183 welcomed the recommendations, and the government’s acceptance of them.  The Carpenters Union, meanwhile, says it is disappointed with the decision.

“Mr. Dean has delivered a solid report and we are encouraged that both the Ontario Government and the Ontario College of Trades have accepted his recommendations,” said Joseph Mancinelli, LiUNA international vice-president and regional manager of Central and Eastern Canada Region. “This report provides a good path forward to ensure that OCOT will work in the public interest and promote the trades in Ontario. Dean’s recommendations strike the right balance for labour and business in the construction industry.”

“LiUNA Local 183 participated actively throughout the OCOT review process on behalf of the over 46,000 Ontario construction workers we represent,” said Jack Oliveira, business manager of LiUNA Local 183 and LiUNA Ontario Provincial District Council. “Throughout his review, Tony Dean demonstrated a strong commitment to transparency and a rigorous analysis of the issues, and we appreciated his accessibility and openness with all participants. Our confidence in his independence, broad expertise and thorough understanding of the complexities of the construction sector was widely shared.”

In accepting Dean’s recommendations, the Ontario Government and OCOT recognize the importance of reforming the OCTOT to empower it with the focus needed to fulfill its important mandate, LiUNA says in a news release. “Dean’s recommendations will help OCOT better dedicate its time, energy and effort on the original vision for the College: professionalizing and promoting the trades to youth and new Ontarians as an exciting and rewarding career.”

“LiUNA Local 183 believes that Dean’s recommendations will go a long way towards providing the balance that has been missing from OCOT. They underscore the importance of evidence and expertise when making decisions that fundamentally impact tens of thousands of hard-working Ontarians and the well-being of a vital sector of our economy,” said Oliveira. “Together, we can ensure that OCOT works for the tradespeople building Ontario up, the businesses that hire them and the greater public interest.”

Meanwhile, the Carpenters District Council of Ontario (CDCO) expressed its disappointment with Tony Dean’s recommendations, saying they “inevitably result in yet more delays in protecting the public and tradespeople.

“Mr. Dean’s recommendation to create a new expert panel outside of the College, to review trade classifications, not only weakens the College by removing one of its core responsibilities, but also creates an unnecessary new organization. Instead of moving forward with the real issue of ensuring our tradespeople are properly trained; can work safely; and can be relied upon by the public, the government will continue to freeze a key task of the College for at least another year.

“It’s unfortunate that the government is committing to more bureaucracy instead of placing public protection first”, said Tony Iannuzzi, the CDCO’s executive secretary treasurer. “What Ontario really needs is a future in which young people can learn a skilled trade the right way, and be proud of the trade they do. That only happens when we start treating trades professionally.”

Carpenters perform very specific skilled work, and in order to guarantee the safety of both workers and consumers, it is vital that all workers within this trade are all trained to the same high standards, the union says in a news release. The Carpenters’ Union has been attempting to address this issue for the past 30 years.

“The Carpenters’ Union has been a champion of the College of Trades. We were excited about the possibilities Mr. Dean’s review of the College could have offered, including: consumer protection; safeguarding the publics’ interest and increasing the training and professionalization of the trades. While we thank Mr. Dean and the government for their hard work and dedication to the subject; some of the recommendations, in particular the ones with respect to classification, have left Ontario’s tradespeople disappointed,” the Carpenters Union press release said.

“The government’s commitment to infrastructure and the building of Ontario should not only just focus on physical structures but should equally focus on building the best trades workforce in the world,” said Iannuzzi. These recommendations delay the process of creating a compulsory certified trade that ensures formally trained skilled workers are the ones building Ontario up.

Homebuilders relieved as government makes clear there will not be a...