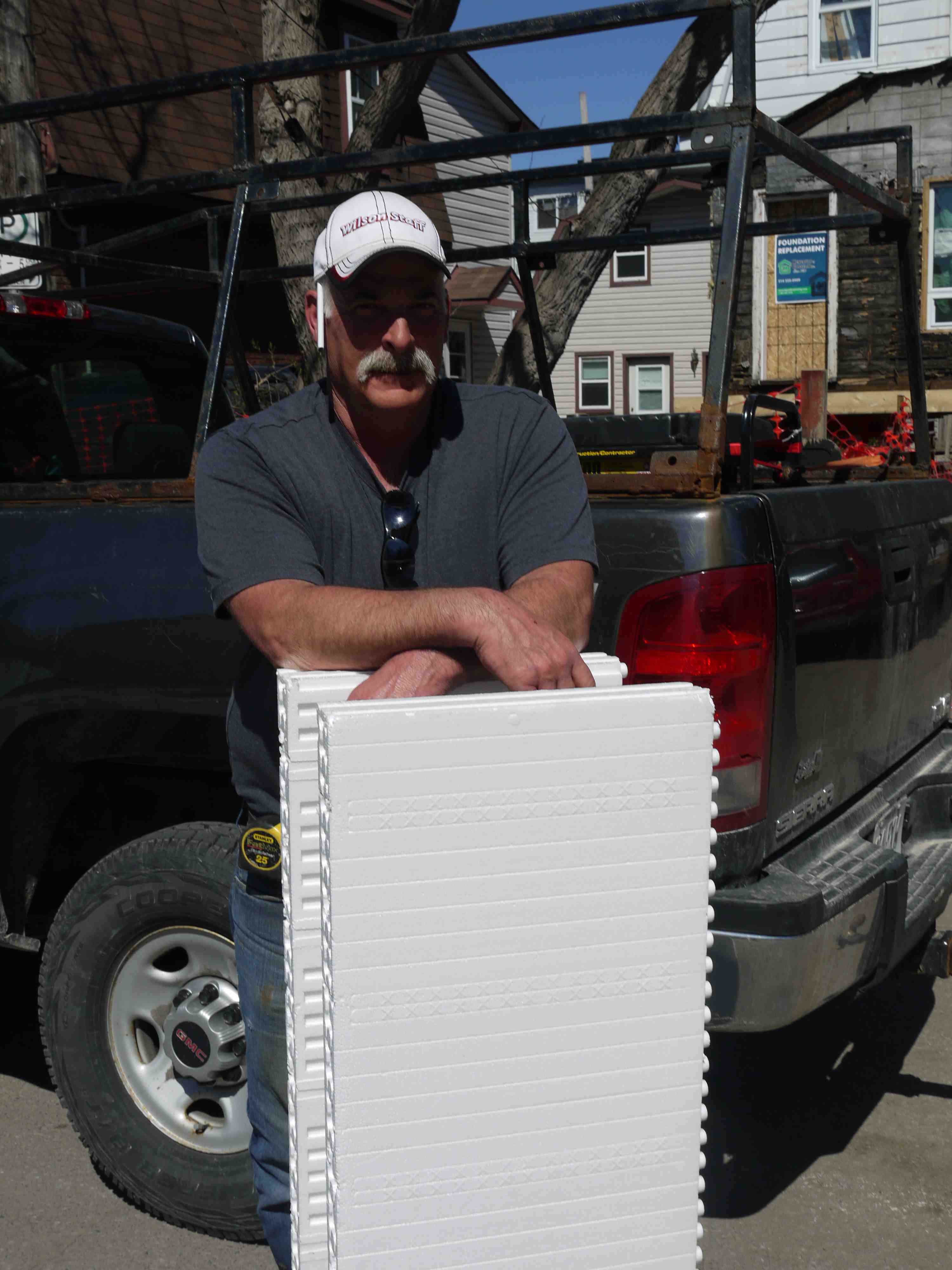 The person who purchased the business associated with Mike Duffy’s senate expense scandal says the company continues to be operate, providing energy-efficient insulating concrete forms for foundations and walls.

Stan Buck says “I feel I’m getting a bit of bad publicity” from the story. However, he says he has nothing to do with the scandal, and the controversial activities of the numbered company operating as Maple Ridge Media and Ottawa ICF predated his purchase of the business in 2012.

The company had previously been owned by the Donohue family. Duffy’s friend, Gerald Donohue, was to testify in April at Duffy’s trial on 31 counts of fraud, breach of trust and bribery, but could not attend court because he had been hospitalized and was recovering at home.

“He’s (Donohue) a very good man and a very decent man and a well accomplished man who wants to tell his side of the story,” Duffy’s defence lawyer Donald Bayne told reporters, according to a published Canadian Press article.

In court, Donohue’s son, Matt Donohue, said he didn’t know anything about the Senate business. He said although he was a 40 per cent shareholder in the family company, he didn’t know the details of his father’s dealings with Duffy and he didn’t recognize any of the non-construction subcontractors who received payments.

“The affairs of my father and his friends and acquaintances was really none of my business, so I didn’t stick my nose into the nature of it,” Matt Donohue reportedly testified, saying that he was currently unemployed.

Buck said he purchased the business from the Donohue family in 2012.

“We have two ICF jobs going on right now, and four later on and into the summer,” he said.

Buck said “I built the house Gerry and Gail (Donohue) lived in and am still in contact now,” he said.

He says he is getting feedback from the Duffy trial publicity. “Everyone knows where I bought the business from – I’m getting some ribbing now – this is one of those things; it will get back to normal.”

Buck said that while the ICF construction may require an investment about 20 per cent more than conventional construction, the payback in energy savings can be substantial, depending on the structure and the type of fuel used. He estimated that on average there is a five year return on investment.

He says most of his business arrises through leads from the ottawaicf.com website. He has changed the site little since it taking over the business.

“The Donohues were more involved in that kind of stuff,” Buck said. “I did the labour while they did the administration.”

The site generates a couple of leads each week through the winter, “and once the weather starts to break, in March there are four or five a week.” While most of his work is residential, he has some commercial projects as well.

In late April, the domain registration for Ottawaicf.com showed Gerry Donohue of Maple Ridge Media as the site’s current registrant. When Ottawa Construction News informed Buck that the former Donohue’s name was still associated with ottawaicf.com, he responded: “The domain registrant has been changed and our web developer is in control of the website.”

In testimony at the Duffy trial, Matt Donohue said Gerry Donohue didn’t have signing authority for the business. Court testimony indicated that once in 2012 Gerald Donohue “signed to a cheque to himself for $10,714 in ‘expenses’,” Canadian Press reported.

“When we go through some of these cheques and you see him writing cheques to himself, does that cause you any concern?” CP quoted crown attorney Holmes as asking. “I don’t see any issue with him being compensated for expenses on my behalf,” Matt Donohue was quoted as answering in court.

There is no suggestion in any of the court testimony or other materials that Stan Buck had any knowledge or association with the matters associated with the Duffy trial.

Instead, Buck hopes the story will get back to the advantages of ICF construction, and its powerful insulation properties. “You can’t blow wind through concrete,” he said. “It performs a whole lot better than a conventional wall.” As for basements, under current building code energy-saving requirements, “most builders have to put Styrofoam on the outside” of the concrete foundation. “Instead of affixing styrofoam, which can break off, with ICF, it’s put right into the wall.”