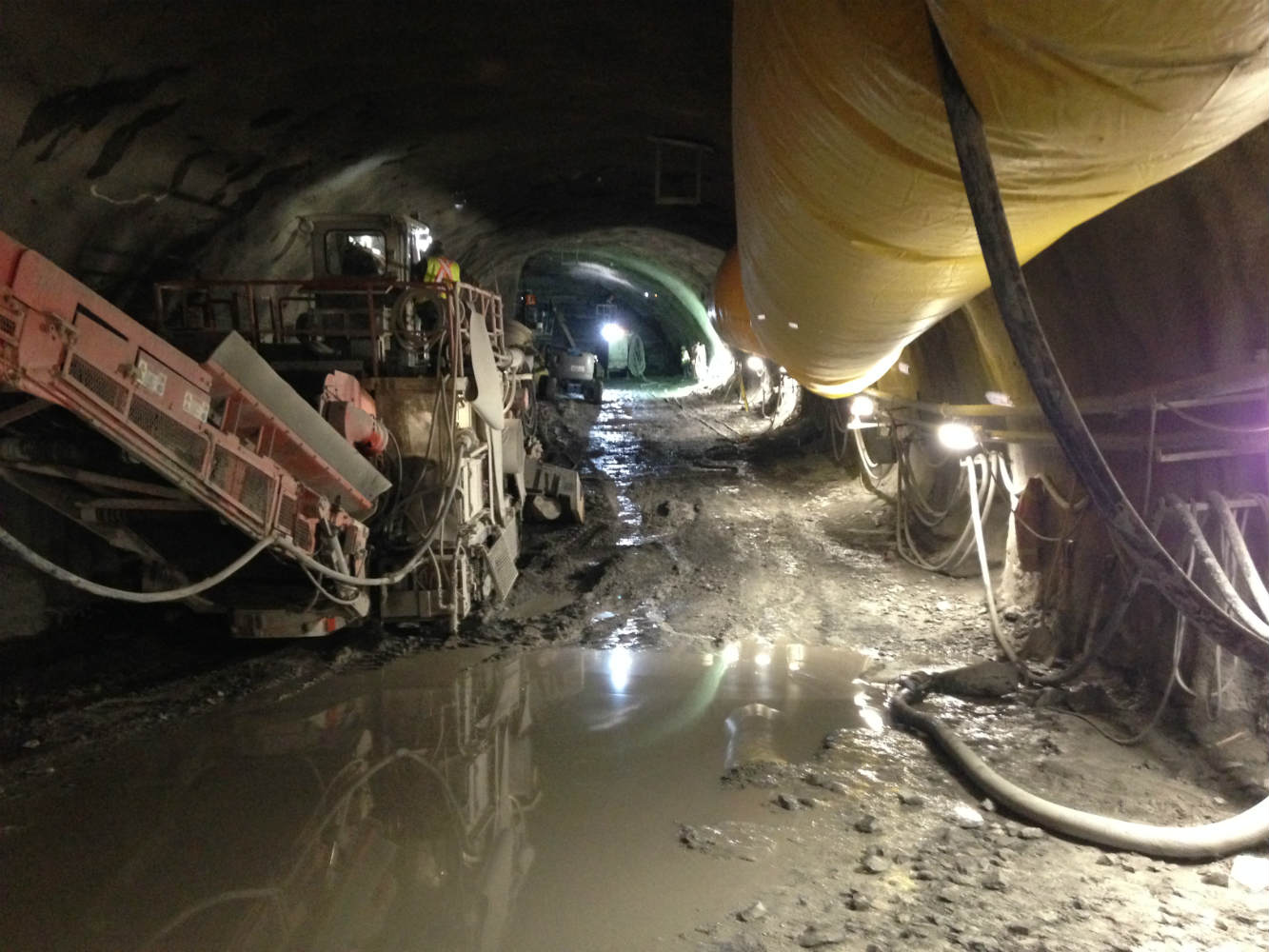 The recent Ontario and federal budgets, with their focus on infrastructure, generally have been well-received by Ontario’s construction industry leadership, though there are questions about implementation and priorities.

Both budgets were released in April. The federal budget is a pre-campaign budget with goodies and promises appropriate for an election year. The Liberal provincial government, conversely, has several years remaining in its mandate, so its budget may be grounded in longer rather than-shorter-term objectives.

The provincial government took two tracks, providing $130 billion for new transit and other infrastructure over the next decade, while simultaneously imposing tough austerity on health care and education in a bid to wrestle down the deficit, the Globe and Mail has reported.

While cuts and restraint will tear into parts of the public sector, the budget promises a funding for a diversity of transit projects including light rail lines in Mississauga and Brampton and more frequent electrified trains on parts of the GO regional rail network in the GTA.

Provincial finance minister Charles Souza said transit infrastructure is the twenty-first century’s central infrastructure challenge, because congestion is choking the provincial economy. “We can’t afford any more delays,” he said in his budget speech. “We must build. All of this supports a strong economy – with growth and jobs.”

Funds for this construction will come in part from privatizing Hydro One and selling off some government land as well as the government’s General Motors shares. Not surprisingly, public sector unions – including representatives of Hydro One employees – are concerned about the direction this budget will take.

Patrick Dillon, business manager of the Provincial Building and Construction Trades Council of Ontario, says in a published report that the government should have ponied up the money sooner rather than later and should have allocated more.

“This being distanced I don’t think is healthy at all,” Dillon was quoted as saying. “I think the fact the federal government’s committing to spending on infrastructure is a good thing, but I think that they’re a little bit light in the amounts. Spending an extra billion dollars a year, when you’re probably $2 billion a year, light to start with, that’s one area I thought they should have put more money into.”

Dillon, perhaps reflecting organized labour’s relatively close relationships with the provincial government, however, had nothing but praise for the Ontario budget.

The budget announcement “is welcome news for Ontario’s construction industry,” he said. “The investments will support 110,000 jobs per year.”

The home building industry, meanwhile, expressed satisfaction with federal budget provisions including introduction of the Home Accessibility Tax Credit and the Public Transit Fund as measures that it expects will help support affordability and choice in housing for Canadians, a Canadian Home Builders Association (CHBA) news release says.

“CHBA and our professional renovator members applaud the government’s recognition that seniors and persons with disabilities face special challenges related to making improvements to improve safety, access and functionality of a dwelling to meet their needs,” said CHBA chief executive officer Kevin Lee. “We are very pleased to see this targeted home renovation tax credit that will not only help seniors make necessary changes to their homes, but by requiring receipts, will help protect them from poor – sometimes dangerous – workmanship, and outright fraud by cash operators.”

The CHBA also joined non-residential contractors in supporting the commitment to transit infrastructure.

The Consulting Engineers of Ontario (CEO)joined the chorus of support for the infrastructure funding decisions.

“Where last year’s budget focused on investment commitments, today’s plan is all about implementing of those commitments,” said Barry Steinburg, the CEO’s chief executive officer. “We have gridlock on our roads and highways, our transit systems don’t have the capacity to serve as an alternative to promote mobility, and our water and wastewater systems are suffering the neglect of deferred maintenance.”

Steinberg said there is an urgent need for the budget’s announced commitments, “especially the Moving Ontario Forward investment of $31.5 billion over the next 10 years.”

“What is more important about this investment is its allocation to the Trillium Trust,” he said. “Separate, dedicated funds for infrastructure investment are the most effective tools to providing value to taxpayers as they provide government a secure means to eliminate Ontario’s core infrastructure deficit.”

On the federal level, the Cement Association of Canada (CAC) said it applauded the budget’s infrastructure commitments.

“It is clear to our members that the new Building Canada Plan has played a key role in assisting Canadian manufacturers (to) recover from the recession and has allowed the construction of critical infrastructure in Canada,” said CAC president and CEO Michael McSweeney. “It is equally clear to us that measures that improve Canadian competitiveness and promote private sector growth to lead us through this fragile recovery period are more imperative than ever. The creation of the Public Transit Fund is one such measure.”

“The provincial investment in transit is a golden opportunity for municipalities to create investment-ready communities,” Molinaro said. “In the past, municipalities have failed to do that work, leaving developers and builders to fight for appropriate intensification in those transit corridors. It doesn’t have to be this way; municipalities must modernize zoning and create transit-supported communities to fully maximize the provincial transit investment” announced in the budget.