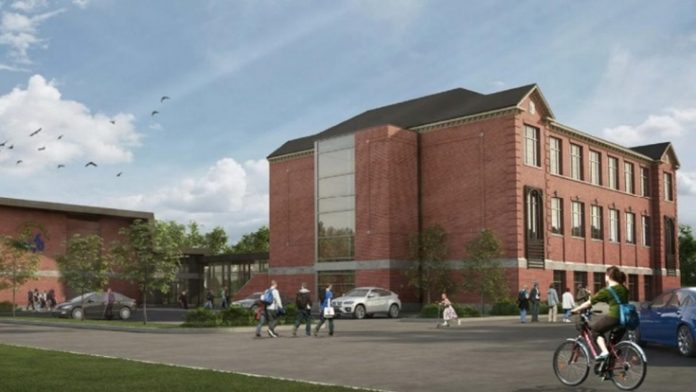 The school board plans to demolish an old addition and construct two new buildings on the site. The new centre will be called Maison de la francophonie de l’Ottawa, according to the news report.

The city’s Finance and Economic Development Committee agreed to sell sale land at 2720 Richmond Rd. to the board for $2 million. The property is the site of the former Grant Alternative School. The exterior of the main building and the front lawn is a designated heritage site and would be retained as part of the redevelopment project, according to a statement from the city.

City council will debate final approval for the project on March 28. If everything goes as planned, the school board hopes to begin construction and open the centre’s doors in early 2019.

Government prepares for $80.5 million Science and Technology Museum repairs and...