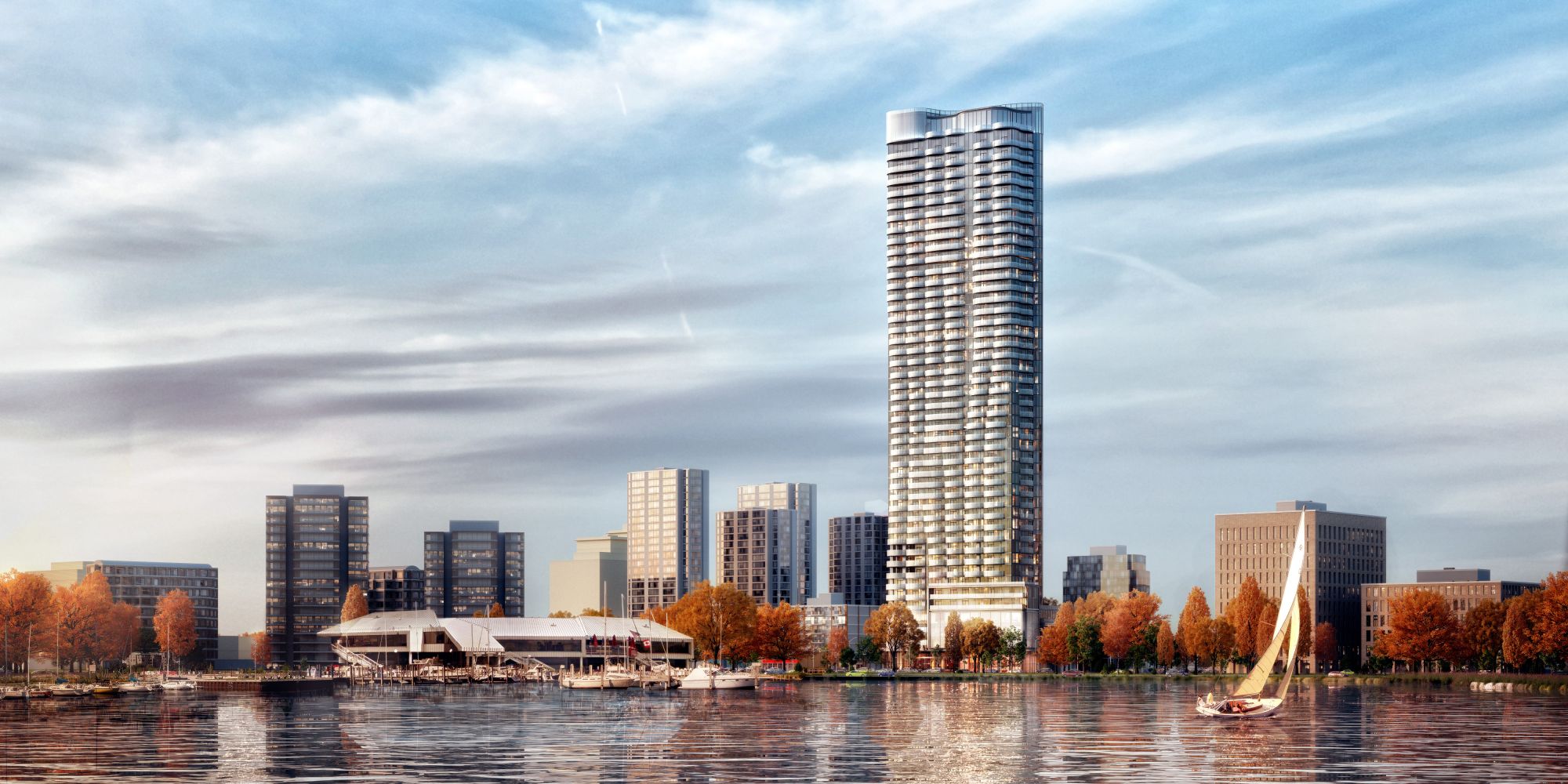 You would need to have your head buried in the sand to fail to notice the way the burgeoning condominium market has been changing Ottawa’s skyline.

More challenging, of course, are how the new developments – both ones under-way and anticipated – are reshaping relationships and business practices within Ottawa’s architectural, engineering and construction community.

You can see indications some of the most dramatic changes are yet to come, when the current Ottawa Construction Association (OCA) headquarters at 196 Bronson Ave. will be demolished and replaced by high-rise towers. (The OCA at press time is still finalizing its relocation to a building to be constructed at Antares and Hunt Club.)

The pace of change and the speed in which new condos are built depends on a diversity of factors, most significantly supply and demand. And this means some projects initially conceived as condos are being shelved, or converted into partial or entirely rental properties.

For example, Toronto-based Lamb Development Corp. hasn’t indicated when it will start work on the new Bronson Ave. building but OCA president John DeVries has indicated that Lamb would welcome the OCA staying beyond its lease-back deadline; though DeVries indicates the OCA will move on schedule as planned.

Lamb originally conceived building condos on the site, but more recently, published reports indicate that he has sold the property to Fortress Real Developments, that plans to build rental units on the site.  The Fortress website says:  “The 21-storey 212 unit apartment project is currently being contemplated as a rental as opposed to a condominium.”

Meanwhile, the Greater Ottawa Home Builders’ Association (GOHBA) has noticed how several new builders have arrived from out-of-town, especially Toronto and Montreal, but have not rushed to join the association. The GOHBA has started reaching out to the new condo developers to encourage them to join.

Ottawa has its share of local developers, of course, including the Windmill Group, which has achieved a national reputation in sustainable construction, and Gatineau-based Brigil.

“I see about 10 to 15 new buildings being constructed in the next few years,” says Mike Elkin, Marcomm’s security sales and marketing manager.  “Ottawa is a great place for condo development.”

Elkin says Marcomm’s business has traditionally been in the public sector, responding to RFPs and fixed bid tenders. (It has installed prison security systems.)

He said, however, he saw an opportunity in the condo market with the ability to provide unit holders with battery-contolled hotel-like keys, managed through a wireless entry system.  “The tenant (or owner) would be able to have one fob on their key chain, to access the elevator, their apartment, and parking areas.”

A typical multi-million dollar condo might require approximately $1 million in access control and security resources, meaning these contracts, when won, are lucrative for the service provider.

It takes time to build the relationships and earn the developers’ respect, however. And if the developer works with a general contractor (GC), there is another level – obtaining the GC’s buy-in to the plan.

Work at this level can be frustrating, Elkin says.  In theory, it may be helpful to work with the developer and architect to have the innovations built into the building specs, but since specs generally need to be drawn up in a manner to allow for competitive bidding, the risk is there that another organization will swoop in and win the work on price, even after the original innovator spent hours demonstrating the concept’s potential and suggesting an elegant, effective system.

Conversely, as Elkin has experienced with some major developers, if you deliver the goods and build relationships, you will have the opportunity to work with the developer/owner at the earliest stages for future projects– and that has begun happening with Marcomm.

With condo developments planed and names like ICON, VIBE, Gotham, Tribeca, and Zibi, you know Ottawa’s skyline is about to change for ever.

Over the next few months Ottawa Construction News will be examining this new Ottawa trend and will be publishing a series of special features on the people behind the designs, the builders of this mammoth structures and the suppliers who provide all the pieces to make it a possibility. Oh, yes and let’s not forget the architects and engineers – the ones that have figured-out how to make it all work.

Windmill signs letter of intent with Algonquins of Ontario for Zibi...