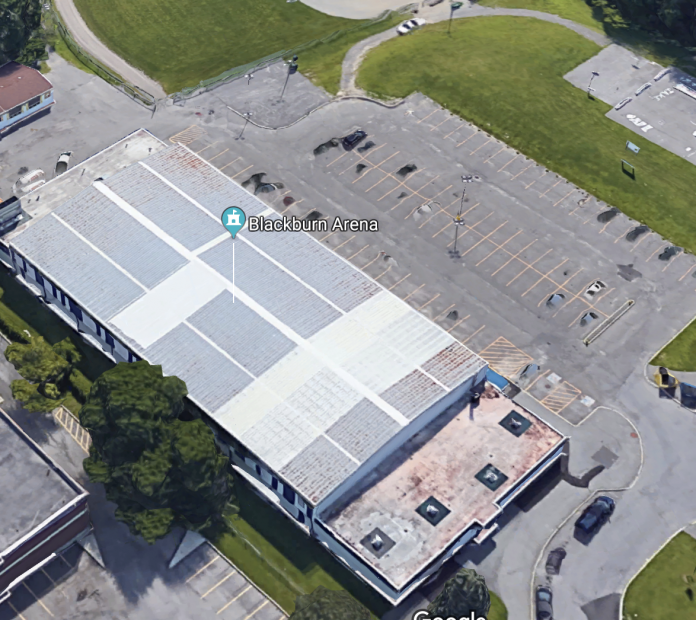 The City of Ottawa plans to spend an estimated $5 million to renovate the Blackburn Arena in Gloucester.

“The company selected for the Blackburn Arena project is GRC/BBA, a joint venture comprised of GRC Architects and Barry Bryan Associates,” said the city’s chief procurement officer Will McDonald. Alain Gonthier, Ottawa’s director of infrastructure services, said the city plans to tender the job in 2020.

The federal government is providing $1 million for the project through the Enabling Accessibility Fund, (EAF) to improve accessibilities for persons with disabilities at he arena.

In a news release, Employment and Social Development Canada says the EAF call for proposals last year for mid-sized projects invited organizations to apply for as much as “$1 million in government support for retrofit, renovation or construction projects of venues that house programs and services geared to wards addressing the social or labor market integration needs of persons with disabilities in a holistic manner.”

“The City of Ottawa is pleased to see part of the EAF allocated to the Blackburn Arena,” Ottawa mayor Jim Watson said in a statement. “The current facility is in need of a number of upgrades, and with the help of the federal government, many more members of he community will be able to enjoy a newly accessible Blackburn Arena.

The project is currently in the design phase. Construction is expected to start in the summer of 2020 and will be completed by mid-2021.