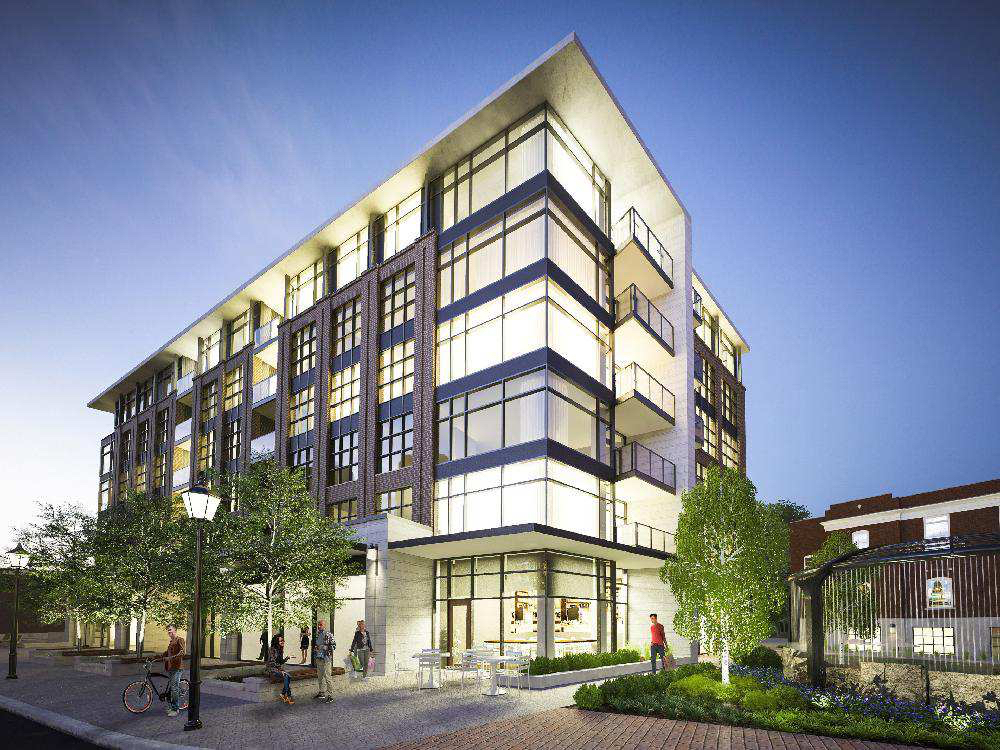 The City of Ottawa has reported 800 building permits in September, with a value of $257,244.232.  This is a significant decline from the $481,612, 635 in permits recorded for September, 2014, and reflects a continuing decline in the overall year-to-year construction permit volumes.

Overall, year to date (January to September), the totals are $1.61 billion in issued permits, compared to $2.1 billion last year.

This is a commercial office building in the Ottawa Train Yards mixed use development, with a gross area of 15,500 sq. m., designed by David S McRobie Architects of Ottawa, who also designed the adjacent building at 395 Terminal Ave.