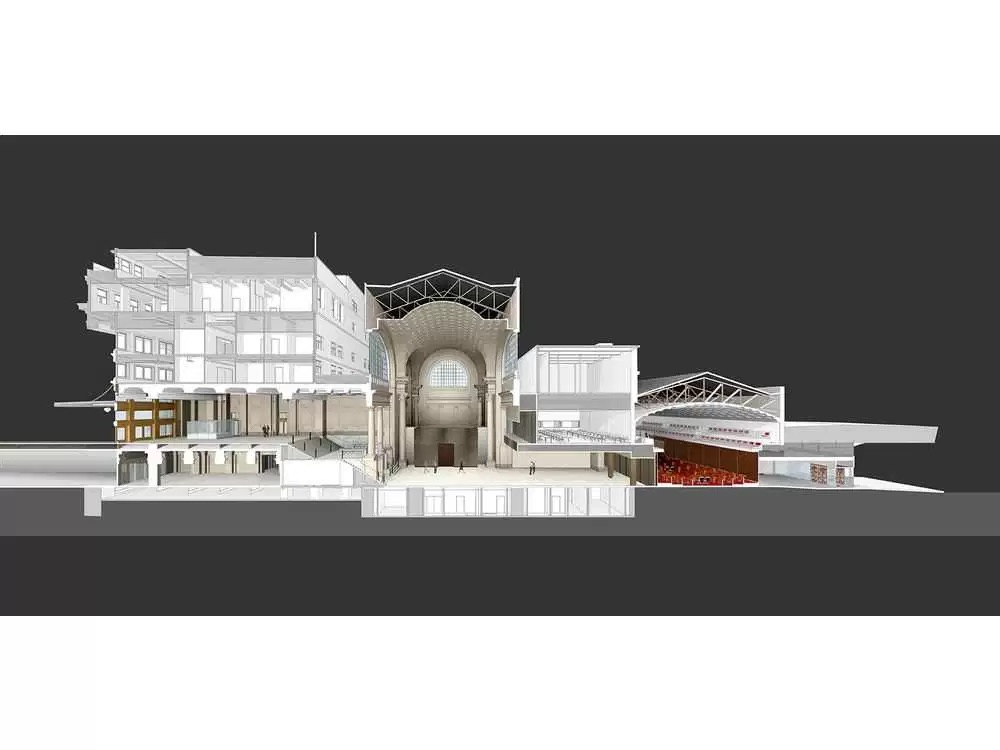 The National Capital Commission (NCC) has approved the “new look” for the Government Conference Centre in Ottawa, which will temporarily house the Senate once renovations are complete in two years.

The renovation and Senate move have a $269 million budget. The Senate will move to the building in 2018, as the Parliament Hill’s Center Block commences a decade-long renovation.

PCL Constructors Canada Ltd. has the construction management contract for the project, designed by ERA Architects.

“You’ll finally be able to appreciate the building in all its glory,” Thierry Montpetit, project manager with Public Services and Procurement Canada (PSPC), said in an interview reported by The Canadian Broadcasting Corporation (CBC) 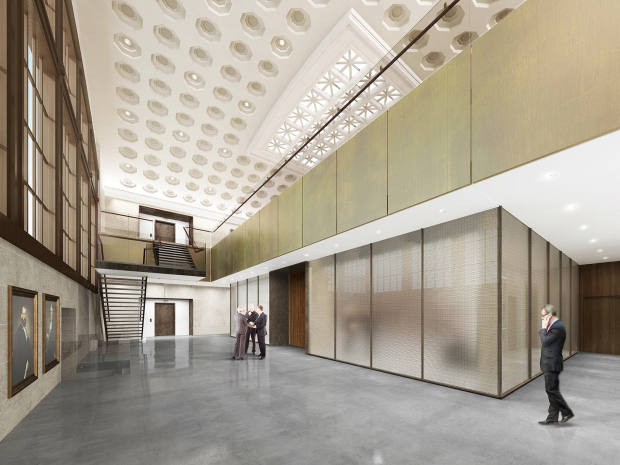 “We’re going to remove, what I’m going to say (were) unfortunate alterations to the building that were done in the late seventies.”

Montpetit told CBC the goal is to fix accessibility problems and meet the current building code, while bringing the building’s heritage features to the fore. These include a the great waiting room, designed as a smaller-scaled replica of New York City’s Pennsylvania Station demolished in the 1960s.

There are also functional improvements including new freight and passenger elevators, a loading dock, and rooftop areas for mechanical systems.

The major project’s major impact is on the building’s eastern side facing the Rideau River, Montpetit said. The current blank wall is that way because in the earliest days there was a hotel adjacent to what had been Ottawa’s main train station in the former Corry Block.

With the renovations, a lot of thought was given to how that east façade could turn the building into a gateway to Parliament, to join “the town and the Crown,” Montpetit said in the interview.