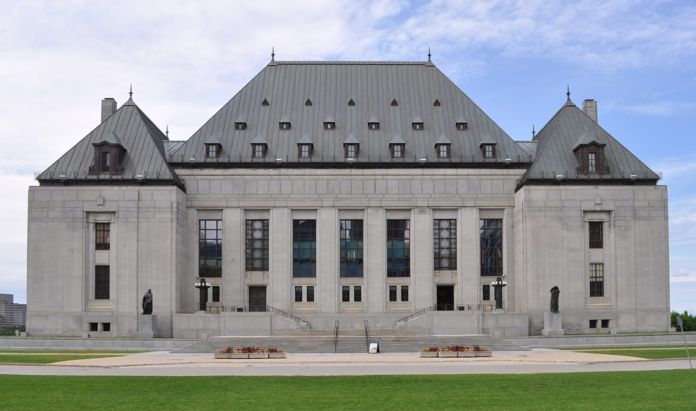 A massive rehabilitation project is moving forward in Ottawa, with Public Services and Procurement Canada seeking to pre-qualify four architectural and structural engineering firms for a $1 billion overhaul of the Supreme Court.

Also, the government is looking to short-list construction management firms before issuing a request for proposals.

The timeline lists design work as “tentatively scheduled” to start later this year and construction is expected to start in 2023 and be completed by 2028.

According to government documents, the project involves removal of asbestos, seismic upgrades to help the building withstand earthquakes, IT and security modernization.

The rehabilitation of the West Memorial Building, which will be the temporary home of the Supreme Court during construction is included in the billion dollar price. Construction is underway led by EllisDon.

The scope of the work calls for major repairs to the 1940-era building. It will be the first time in the building’s history that it has seen such an extensive renovation. The project includes:

Construction is expected to start in 2023, with completion targeted in 2028.

Suspended ceilings: Yes, they need to be designed with seismic conditions...