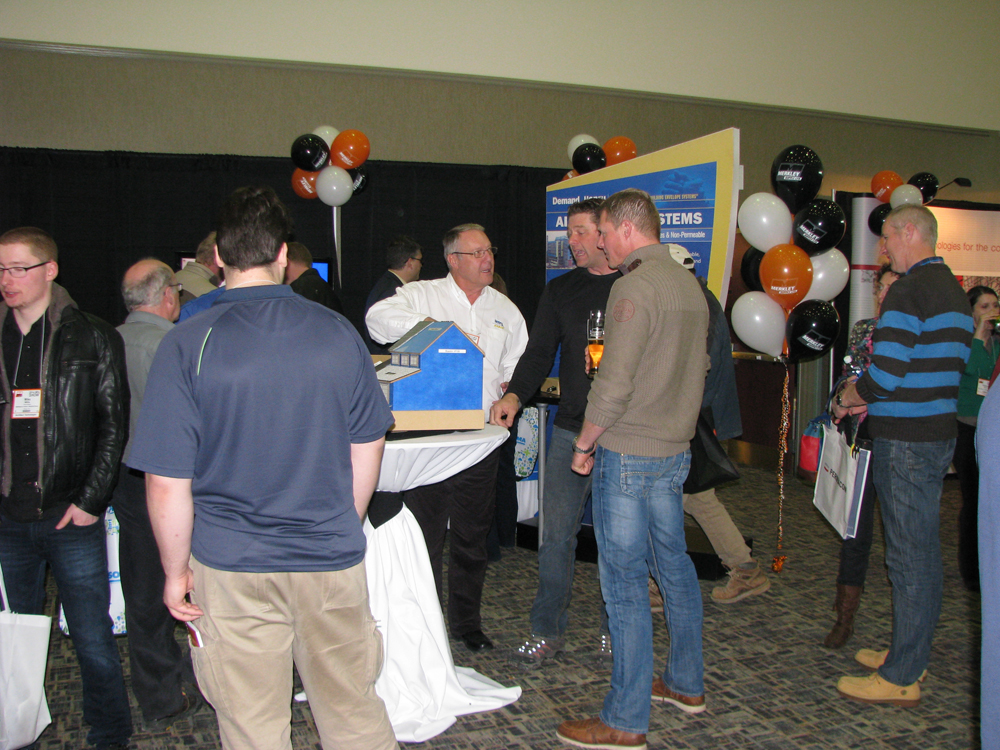 The annual MSL (Merkley Supply Ltd.) show has in the past 23 years developed a reputation as one of the most successful and effective networking and educational events for the Ottawa-area construction industry, and the 2014 show lived up to its growing reputation.

The invitation-only event at the Ottawa Conference and Event Centre on March 27 attracted a cross section of architects, engineers, owners, contractors, and suppliers, reflecting the industry’s eclectic blue and white collar mix.

The show has become the largest event of its kind in eastern Ontario, with attendance reaching about 1,400, MSL president Robert Merkley said.

Merkley’s suppliers help defray some of the show’s costs. In return, they are able to exhibit and 12 of them presented seminars, giving them access to individuals who can specify or purchase their products.  Merkley said 400 people attended the seminars, with an overall seminar attendance of 750. (Some people attended more than one seminar, he said.) 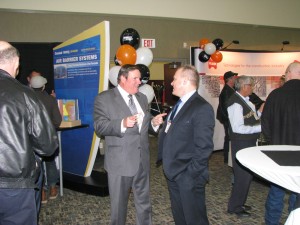 “We brought back the ice cream bars, and gave away a couple of thousand mugs,”Merkley said. “We had close to 90 architects,  70 interior designs, 70 architectural technologists, as well as general contractors, owners, and trades.”

Merkley also used the event for community service, promoting the Ride the Rideau initiative and his Brick Peddlers team, raising funds for cancer research at The Ottawa Hospital. 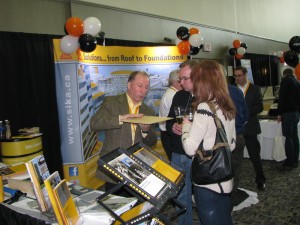 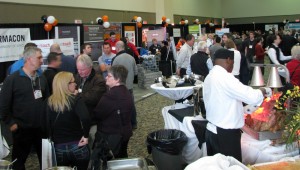 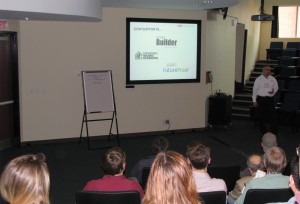 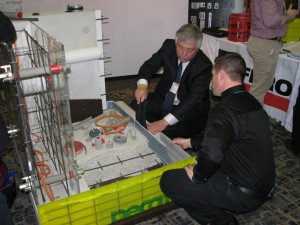 City deciding on potential $92.3 million sewer and water projects by...