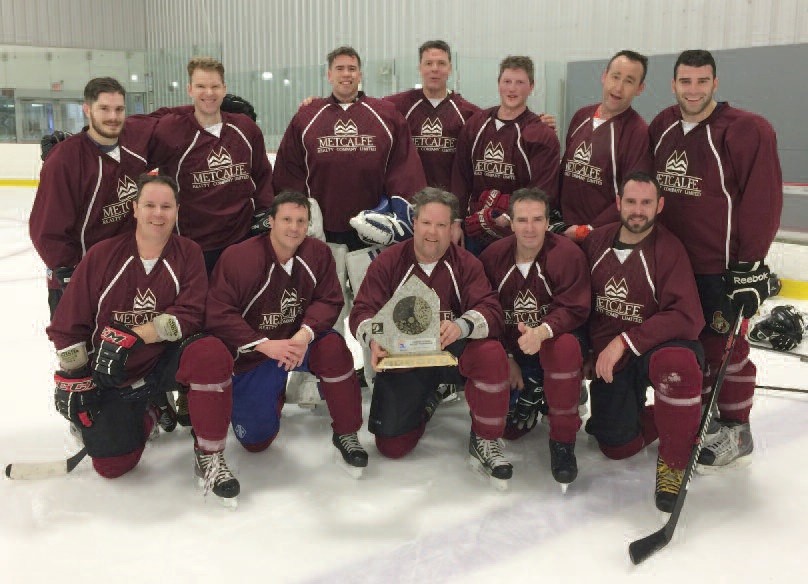 There were 32 teams, representing many of the region’s contractors and construction businesses, at the Bell Sensplex on Feb. 3 and 4.

Over the past decade, the tournament has raised a more than $160,000 for the Boys and Girls Club of Ottawa to support the camp, named after former CTV sports broadcaster Brian Smith. Smith attended the camp under its former name, Camp Minwassin, as a thirteen-year-old and later as a counselor.

“The annual raffle event raised $2,464 toward our total goal,” said Stantec spokesperson Rachael Sa. “Huge thanks go out to Tomlinson, for donating the door prize of a TV, and thanks also to Soprema, who place the highest/winning bid for the live auction.”

MOOSE: Funds can be raised, interprovincial trains running in 2020 if...