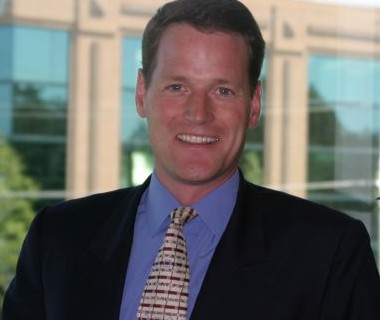 Developer and entrepreneur Jeff Westeinde focused on the big picture when he addressed the Ottawa Construction Association’s (OCA) annual meeting in February.

Although earlier in the day his company, Windmill Development Group Ltd., had unveiled plans for Zibi, the massive redevelopment project for the Chaudiere Falls area, Westeinde focused his attention on the overall appeal of Ottawa as a city, reflecting his role as a director and past chair of Invest Ottawa, the city’s economic development agency

He said Ottawa attracts the brightest minds in Canada, with its universities and colleges, but he wants them to stay.

“We’re world-beaters,” he said. “Ottawa is a talent hotbed. It is where the smart people live.”

He observed how, while many statistics and lists put the city near the top in quality of life internationally, the city conversely has a remarkably low cost of living.  It is 152th in the list of world major city living costs, and well behind other major Canadian cities such as Toronto, Montreal or Vancouver, he said.

The city attracts roughly 120,000 students to study at the city’s post-secondary institutions.  “An immigrant in Ottawa is seven ties more likely to start a business than someone from here,” he said. “What are you doing to make Ottawa sticky for these individuals.”

Westeinde grew up in Ottawa. His father, John Westeinde, built a successful contracting business and has been a past OCA chair.  He was in the audience.

“I left Ottawa at 18 and travelled all over the world,” he said, adding that when he returned, he noticed the city had grown.

The growth in population should prompt growth in vision, Westeinde said.

“You’ve got to speak up if you want to see game-changing things happen in this city,” he said.

Lansdowne Park is one of the projects that showed what can happen when people have vision.  The Lebreton Flats project and future development at the former Rockliffe airbase also provide opportunities.

Notably he didn’t speak much about his own project, undoubtedly one of the most significant currently planned initiatives in the region.

Westeinde encouraged association members to throw their collective weight around and support new ideas when they come forward.