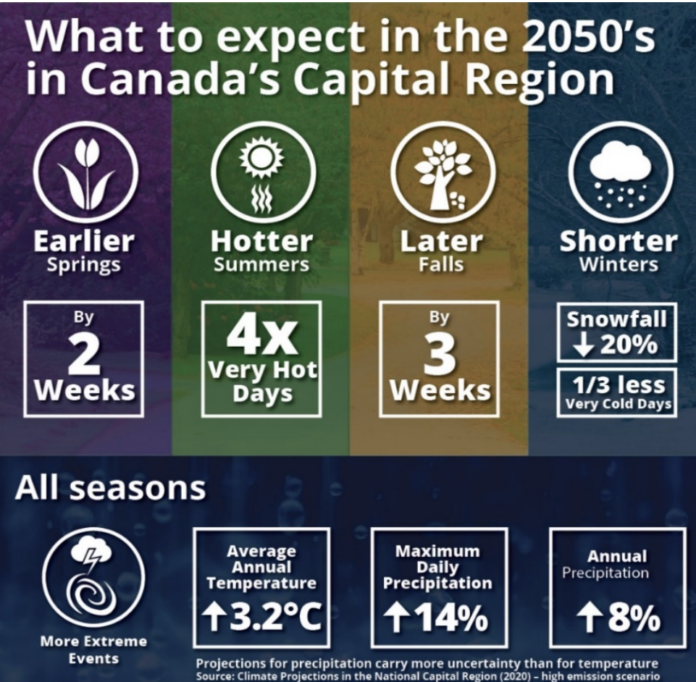 Ottawa’s Planning Committee and Agriculture and Rural Affairs Committee last Monday approved a new Official Plan at a joint meeting, setting the stage for Ottawa to become a global city with a population of two million people by the end of the century. If Council approves, it will mark the first time since amalgamation in 2003 that Ottawa has had a brand-new Official Plan – the city’s most comprehensive planning document.

The new Official Plan will guide growth and redevelopment for the next 25 years. It is framed around five big policy changes that, together, move Ottawa towards being the most livable city in North America.

The new plan also introduces a framework of six areas, referred to as transects. Policies related to the transect model would define a development based on where it is located – the rural area, suburban area, Greenbelt, outer urban area, inner urban area and downtown core. The aim is to ensure that the height, density and massing of a development fit the context of the areas where they are being built.

The new Official Plan includes policies to help expand the number of 15-minute neighbourhoods – communities where people can live without a car because daily needs are within a 15-minute walk of home. Those policies set the conditions for a diverse mix of housing, services, schools, greenspaces and daycares in both new and established communities.

“Ottawa would become a city of connected, inclusive and walkable communities, with greater density of housing, employment and services around rapid-transit hubs and along transit corridors,” the city says in a statement. “Policies further encourage new small, local-serving businesses and services throughout Ottawa’s rural villages and the city’s urban area.”

City Council will review the Official Plan at its meeting on Oct. 27.