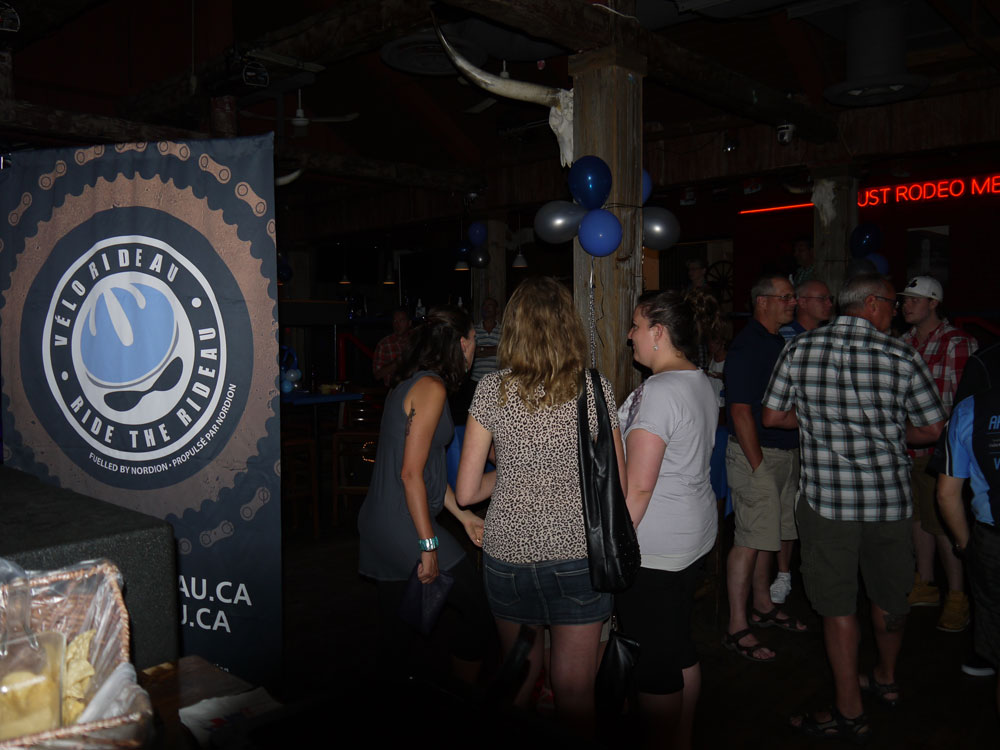 On Sept. 7, several of Ottawa’s finest construction and homebuilding companies will be trading in their floor plans, hammers, hard hats, and trucks for spandex, two wheels, a helmet and the open road. They’ll be taking part in Ride the Rideau – a cycling fundraiser supporting groundbreaking cancer research at The Ottawa Hospital.

With more than 700 riders and 200 volunteers already committed to making a difference, organizers of the 2013 edition are hoping for a record impact.

In past years, the construction and homebuilding industry has represented the largest contingent of riders and many of the event’s top fundraisers. Among the many companies making a difference is Minto. A company that has played an important role in building new communities within the greater-Ottawa area and building a future without cancer. 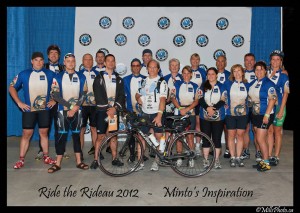 Roger Greenberg, CEO of the Minto Group, is credited with being one of the initial community philanthropists who helped spearhead the creation of Ride the Rideau. As honourary chair of The Ottawa Hospital Foundation’s 20/20 Campaign, Greenberg had already established himself as an individual who believed in the cause. He also believed The Ottawa Hospital Foundation would create an unforgettable event when presented with the idea of a cycling fundraiser.

His intuition was right. Since 2010, more than $4.4 million has been raised in support of cancer research at The Ottawa Hospital. As for Greenberg and dozens of Minto employees, they’ve raised more than $127,000 though this ride. From fundraising, to volunteering and riding the distance, they have consistently shown their dedication to this community.

“Minto employees take pride in building a vibrant community – one that we can all be proud of,” says Greenberg. “Taking part in Ride the Rideau enables us to support innovative cancer research happening right here in Ottawa, and make an impact that makes our community better.”

On September 7, members of Minto’s Inspiration will be riding alongside dozens of researchers and physicians from The Ottawa Hospital that are shaping the future of cancer care. They will also be rubbing elbows with Tim Kluke, President and CEO of The Ottawa Hospital Foundation.

As a first-time rider, Kluke is up for the challenge.

“I’ve stood at the finish line and cheered on the hundreds of riders who gave this event their all. Seeing their smiling faces as they cross the finish line was truly inspirational,” says Kluke. “This year I’m honoured to be among the individuals who will be biking the good fight in support of cancer research.”

So why not consider joining one of the following teams? It’s an inspiring day and a great opportunity to give back to this community.

Visit www.ridetherideau.ca and join these men and women in the fight against cancer.