The answer, says Günter Lang, leader of the Austrian national Passivhaus (Passive House) network, is “yes” – and in the process, he says the international climate change problem could be resolved without complex or draconian measures.

More than 200 individuals and organizations, including designers, contractors, building industry suppliers and students, paid $30 each to attend the program at the Overbrook Community Centre. 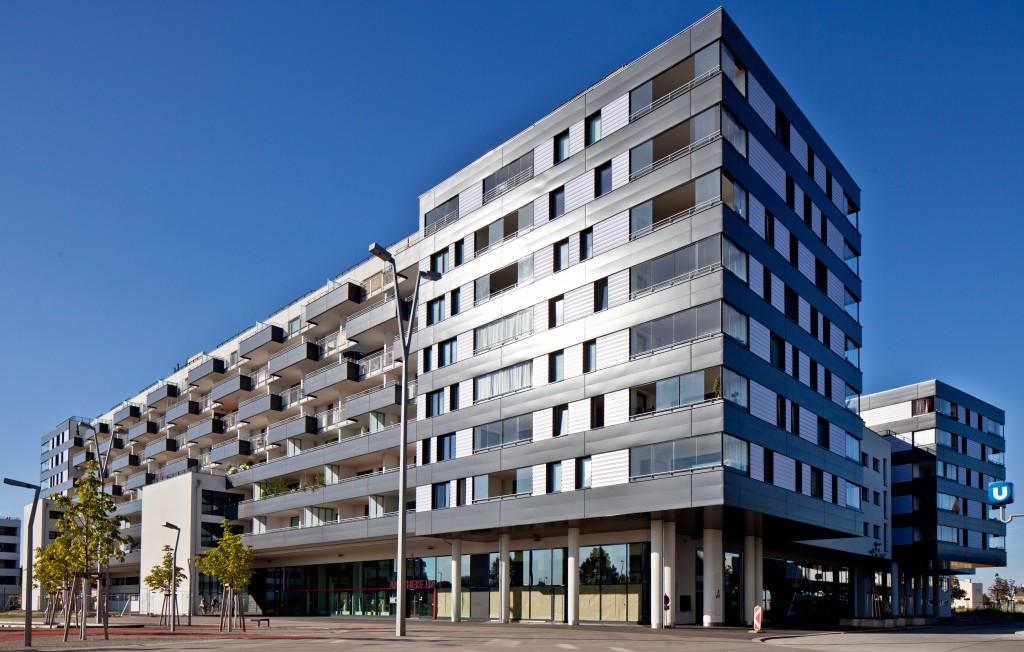 Lang demonstrated representative examples from more than 50,000 completed European Passive House projects with 30 million sq. m. including schools, apartment building retrofits, commercial skyscrapers, and institutional buildings – even a prison and court – to show the concept doesn’t just work for residential single-family homes. In fact is easier to implement and achieve in larger structures (because the bigger the building size, if designed properly, the easier it is to manage the insulation systems to achieve heating and cooling efficiencies.)

He also showed how the concept has been applied in the world’s harshest environments including an Antarctic research station, and how it works in warmer climates, where the issue is less heating than air conditioning and cooling. Everywhere Passive House could reduce the energy demand by 90 per cent., he said.

This daunting challenge puts a major weight on the building sector, one of the world’s largest energy consumers. However, Lang said if buildings could be constructed to use virtually no energy, through passive rather than active technologies, the world would be well on the way to solving the climate change threat.

There wouldn’t be a need to develop the oil sands, shale oil fracking, nuclear or even massive natural gas plants, because the energy conserved through Passive House design implementation have a much higher potential and would be far less expensive than the costs required to build new energy production capacity.

The circumstances in North America are somewhat different, Isaacs said. The concept is new, and Canadian building supply manufacturers have yet to introduce products that meet the Passive House standards, especially in the vitally important fenestration area, where most energy loss occurs. Isaacs said the highest current Canadian fenestration standards would be appropriate, in the Passive House model, for homes and buildings in southern Florida.

“You do need heat recovery and you must have a mechanical ventilation system,” he said.

Isaacs said he visited one of the earliest experimental Canadian houses in Regina, built in the 1970s. It featured then-state-of-the-art innovations including solar panels and a heat storage system in the basement. The house is still occupied, but the fancy stuff has long been removed – what remains, he said, are the Passive House components. He asked the homeowner about the house’s energy bill; and the resident said he didn’t know.

Lang suggested that Passive House construction should not require more than two to five per cent initial costs greater than conventional construction, with energy savings and payback occurring from day-one. The concept may require more expensive and sophisticated insulation and fenestration with advanced heat recovery/ventilation systems, but because the project uses so much less energy, you don’t need conventional (or even more expensive high-efficiency) furnaces – the overall HVAC systems are much less expensive than conventional ones.

Isaacs acknowledged there are still challenges in introducing the concept in Canada. He cited an institutional building constructed to Passive House standards in the GTA that still needed, because of Ontario Building Code requirements, a full boiler room, with supporting infrastructure – even though the building doesn’t need anywhere near a boiler to generate its heat.

This means designers planning projects need to arrange custom solutions – requiring greater expense to test and verify their value – or they must import building products from Europe or elsewhere.

These are among the challenges that CSV Architects will experience in designing a building for Ottawa Salus the first multi-storey Passive House project. Architects Sonia Zouari and Anthony Leaning are designing the 42-unit structure for people with mental illnesses, many of whom would otherwise be homeless.

Lisa Ker, Salus’s executive director, says she believes the Passive House construction, which will mean the project will incur significantly lower energy costs for heating and air conditioning when it is completed, will provide genuine savings to taxpayers over many years, and the costs of building to Passive House standards shouldn’t increase the initial construction budget significantly. (The project has run into delays, due to objections of some neighbours who have launched an appeal at the Ontario Municipal Board.) 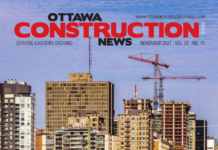