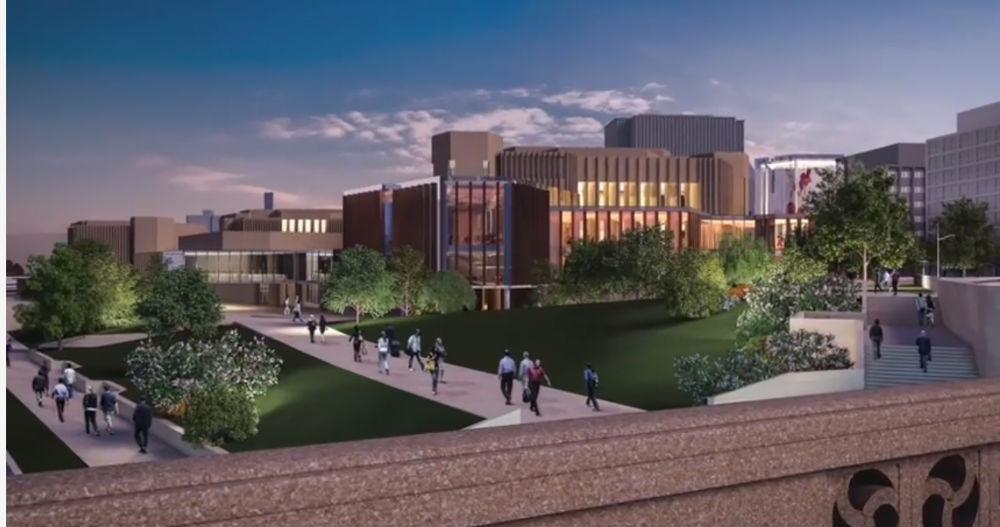 The National Arts Centre (NAC) will get $110.5 million for the federal government for the architectural renewal of the centre.

The renewed NAC will include improved performance spaces, public areas for education and events, full accessibility for people with mobility challenges, and a magnificent glass atrium and entrance, according to a statement.

The project is designed to transform the NAC into a world-class facility. Most of the project is expected to be completed by the end of 2017. The NAC aims to welcome visitors through its renewed entrance by 2017.

The National Arts Centre was opened in 1969 as a centennial project and designated a national historic site of Canada in 2006. The centre welcomes more than 1.2 million visitors each year, and has a mandate to work with artists and arts organizations across Canada to build a national stage for the performing arts everywhere. It presents more than 1,300 shows a year, including the Governor General’s Performing Arts Awards.

“Our Government recognizes the value of the National Arts Centre to the National Capital Region and to all Canadians. We are proud to support an institution that welcomes more than 1.2 million visitors each year in its building. This investment in our cultural infrastructure will allow the NAC to continue to thrive for many years, while creating jobs and opportunity for our region. The result will be a glowing, brilliantly renewed National Arts Centre, whose transparent entrance on Elgin Street will reflect the welcoming character of our capital and bring new life to the core of our city,” states John Baird, Member of Parliament (Ottawa West-Nepean).