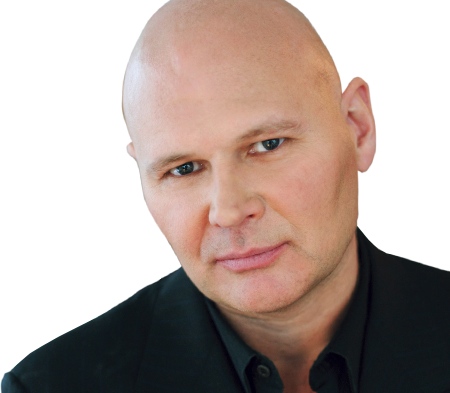 He expects contractors and sub-trades working on the company’s current and recent Ottawa projects will be contracted to work on the new site.

“We’re closing some time in the fall, in September or October,” he said, of the deal that will result in a $4.6 million payment to the OCA.  Then the building will be leased back to the association.  “Ultimately, we’re going to keep them as a tenant for a couple of years” as the rezoning process goes through the system.

Lamb said “we’re looking at three or four structures in one building.”

He anticipates the site will include ground floor retail – hopefully a major food retailer, as food stores are scarce in the area.

“We want to design something special, that greatly improves this part of Ottawa,” Lamb said.

He said recently his organization had the first meeting with the city’s design review board.  “They were favourably disposed to what we had shown them,” he said. “They asked us to consider some changes – the changes are positive changes.  We’ll go back in August and re-present.”

He said it may take a year or more for the project to be designed and approved, but this time-frame suits him as he believes the market will be ready for the condos once they go on the market, with sales commencing later in 2014.

Lamb said he is satisfied with the work of Daoust Construction who has worked on the developer’s first Ottawa project, Gotham, and “they (Daoust) are going to get SOBA and Bronson.”  He is also happy with Bellai’s work on concrete forming and Taggart’s site preparation work.

He expects his business will continue with design and engineering consultants he has used on other projects.

“One of the things we did, was to cut an urban park passageway between Bronson and Cambridge,” he said.  The design calls for this area to be a viable and useful meeting place, and a way to get (to the Brueyere hospital) easily. “This gives people, if they want to take transit, they can whip through the passageway, or they can ride their bike and get though the morass.”

Lamb said he anticipates his company will continue to build approximately 400 units a year in several markets accross Canada.  The business started in Toronto, but has expanded to serve other markets and he anticipates much of the business’s growth will be outside of Toronto in the next several years, as Toronto’s easy-to-develop land has been exhausted.  “Halifax, Montreal, Edmonton, Winnipeg, Saskatoon and Regina, are all cities expensive enough to get 500 sq. ft. housing built,” he said.

OCA president John DeVries said earlier that the association hasn’t decided what it will do when it relocates.

“Initial explorations of properties suggest that at the end of the day we will be able to sell and build and the transactions likely will balance each other,” DeVries said in an earlier interview.

Some OCA board members are thinking of building on land that would reflect the city’s growth, but others would like to keep the association at a more central location, possibly on a street such as Woodward Dr. in Ottawa’s west end. The association could either lease or purchase.