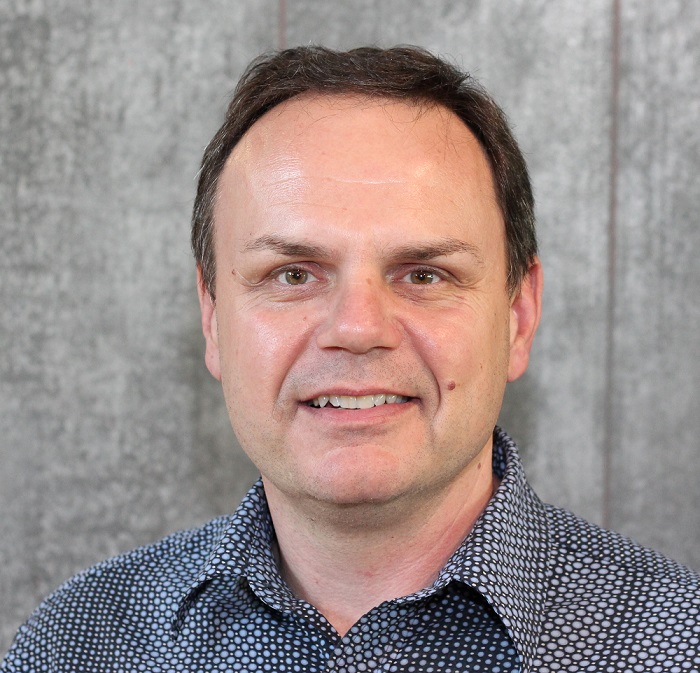 Govan Brown has announced that Phil Brown has been appointed as principal of the company’s Ottawa office.

Goodall, an Ottawa native with more than 25 years of experience in project management and business development, will be spearheading the Ottawa-Carleton and Eastern Ontario region, a news release reported.

“With a certification in project management (CPPM) and working towards his PMP-PgMP, Phil is equipped to handle all construction management, general contracting and design/build projects of any size and scale,” the announcement said. “The Eastern Ontario construction market is emerging as an increasingly viable sector which Govan Brown is seizing, especially with project acquisitions like the 125,000 sq. ft. t build-out of Nordstrom’s first retail location in Ontario situated in the Rideau Centre.”

Govan Brown was founded in 1994 by partners  Ralph Govan and John Brown in Toronto. In 2003, the firm retained a third partner with the addition of Jon Taylor. The business has expanded from the Greater Toronto Area to neighbouring markets and eventually all of Canada with offices in Ottawa, Edmonton, Calgary, Vancouver and Victoria.

“With a wide variety of construction solutions and services, Govan Brown has become a preferred contractor for some of Canada’s largest companies,” the Govan Brown news release reported.  The company says it completes about $150 to $190 million a year in construction projects.

Mosaic Capital Corporation pays $24.5 million for 70 per cent of...